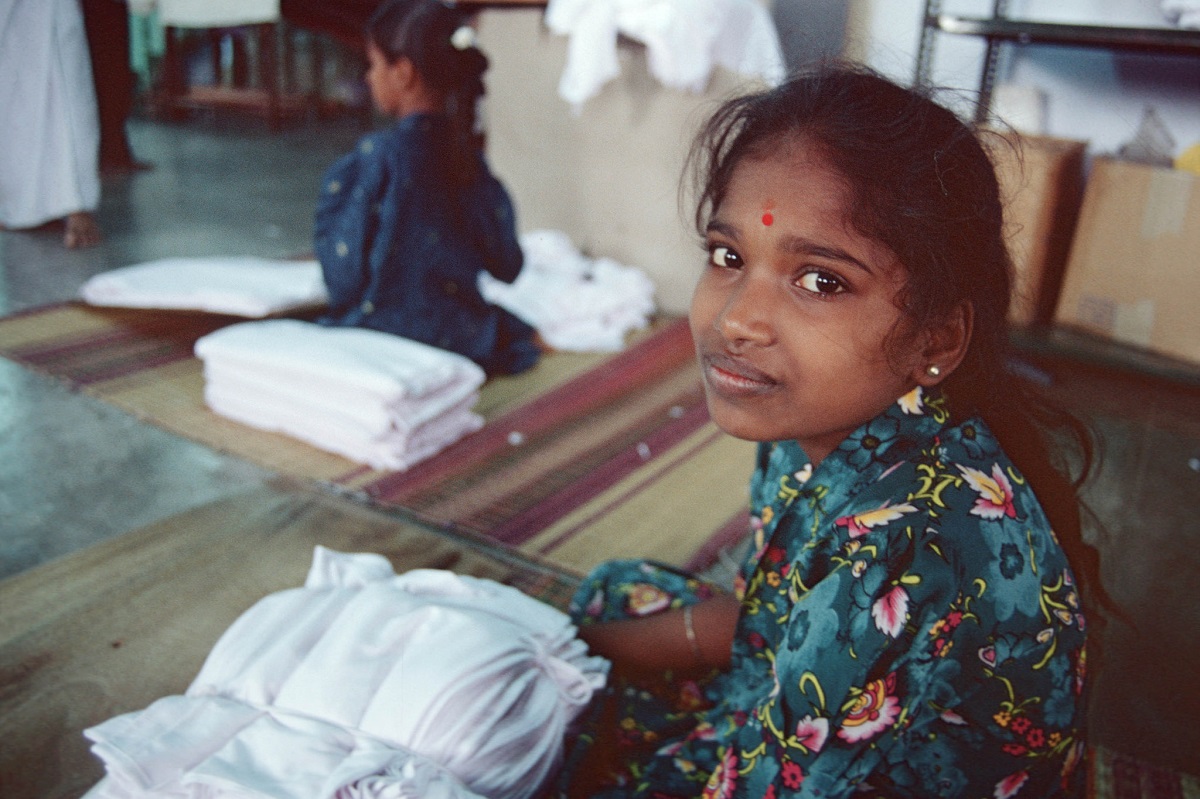 A confined single room measuring less than nine square metres in Bangladesh shelters Chameli, her husband and their three daughters – two of them must sleep on the floor.

This 30-year-old mother works in a factory that supplies clothing to Australian department stores and takes home as little as one hundred twenty-eight dollars monthly.

Chameli has to work overtime at least once a week during busy shipment times earning at most one hundred sixty-five dollars a month.

The story behind Chameli’s struggle is just one among thousands lived daily by workers in Bangladesh and Vietnam who have been generating successive profit to the Australian fashion market.