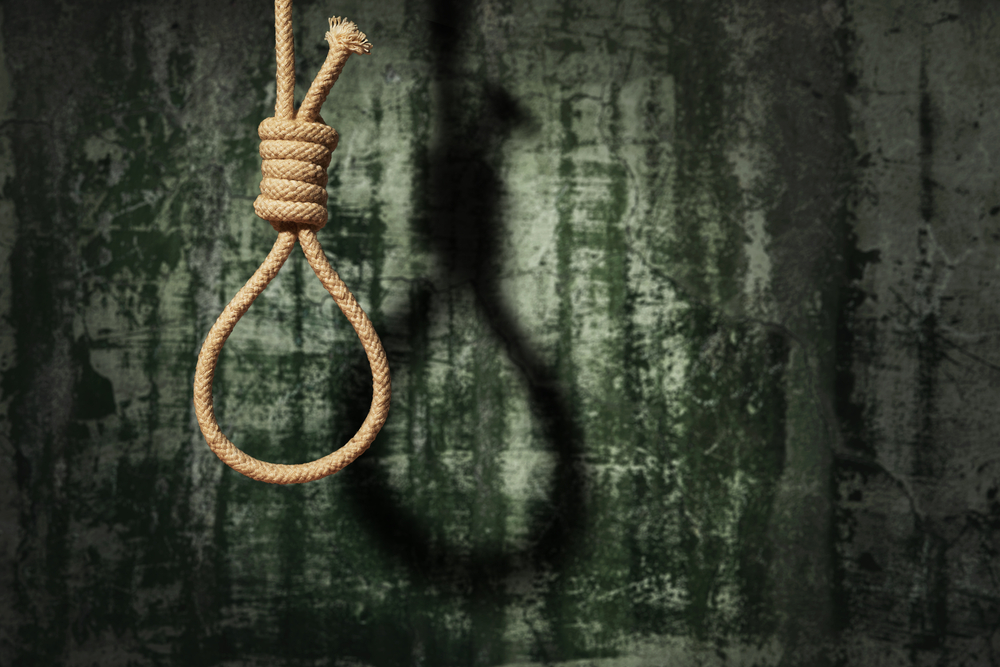 Queensland was Australia’s first state to abolish the death penalty in Australia and also the first in the then British Empire.

It was a hundred years ago this week and on Monday,  and the event was commemorated with a full program at Parliament House Brisbane hosted by Capital Punishment Justice Project and culminating with the launch of Barry Jones book The Penalty is Death