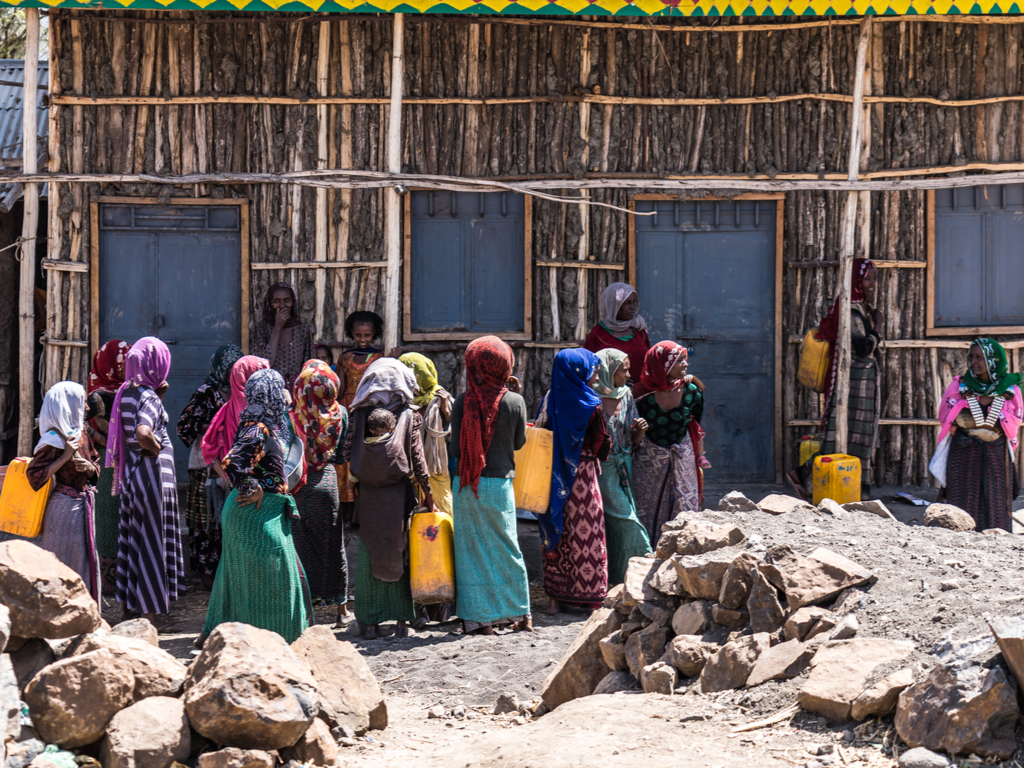 The United Nations humanitarian chief has warned Ethiopia’s Tigray province is on the verge of famine after intense conflict has left the region decimated. Militia blockages have cut off access to the area for humanitarian groups leaving hundreds of thousands of civilians at risk of starvation. The fighting began seven months ago when government forces attempted to oust Tigray People’s Liberation’s front from the area following the group’s attack on key federal military bases.