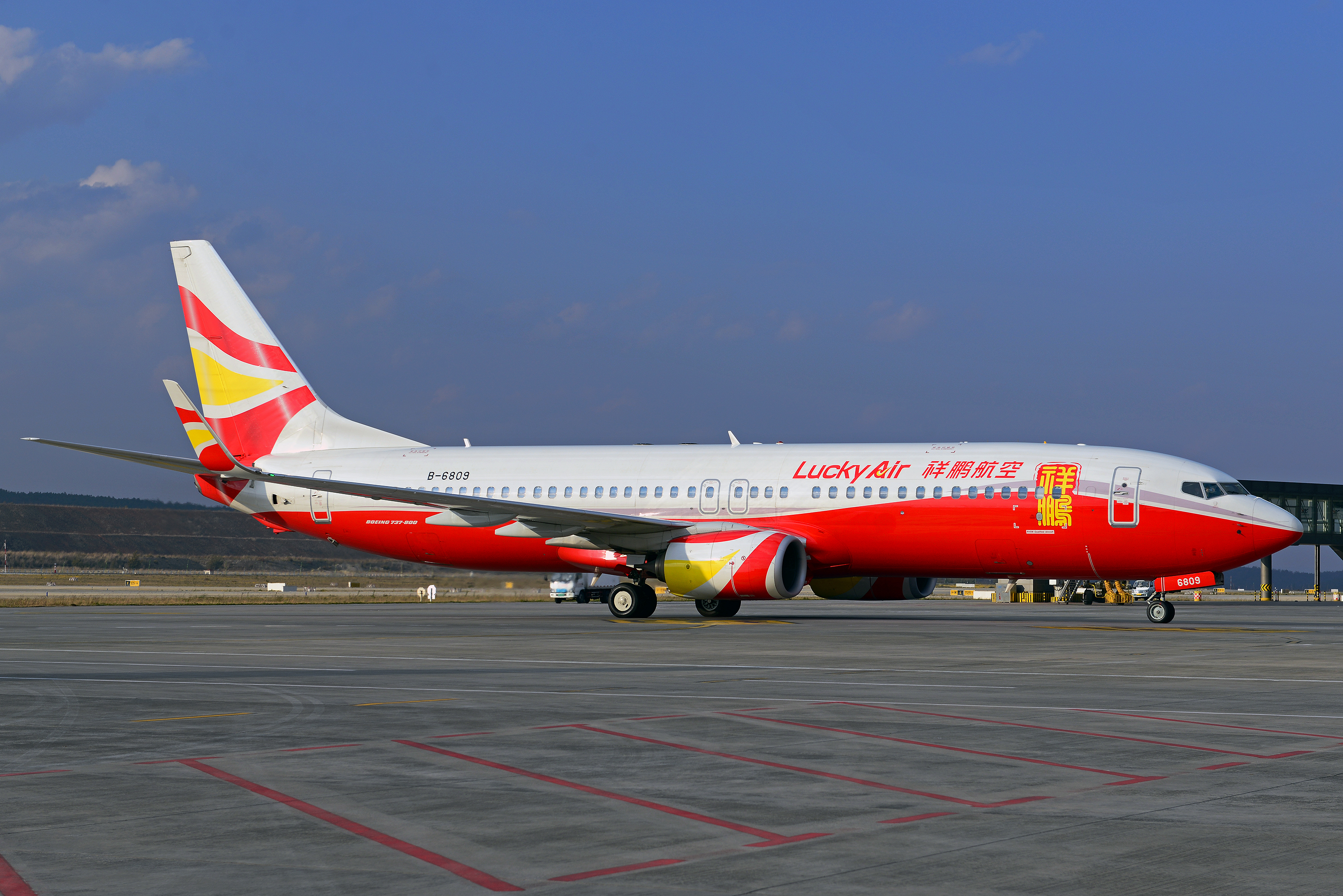 The airworthiness of the Boeing 737 Max8 has come into question following a crash in Ethiopia overnight. It’s the second accident involving a Max8 in months, following a Lion Air flight in Indonesia which crashed minutes after taking off in October last year.  Here in Australia, CASA has just banned Max8 737’s from operating in Australian Airspace, which will affect Fijian Airlines who use the model.

Other countries around the world have grounded the Max8 planes, but Boeing has assured airlines the planes are safe for passengers.