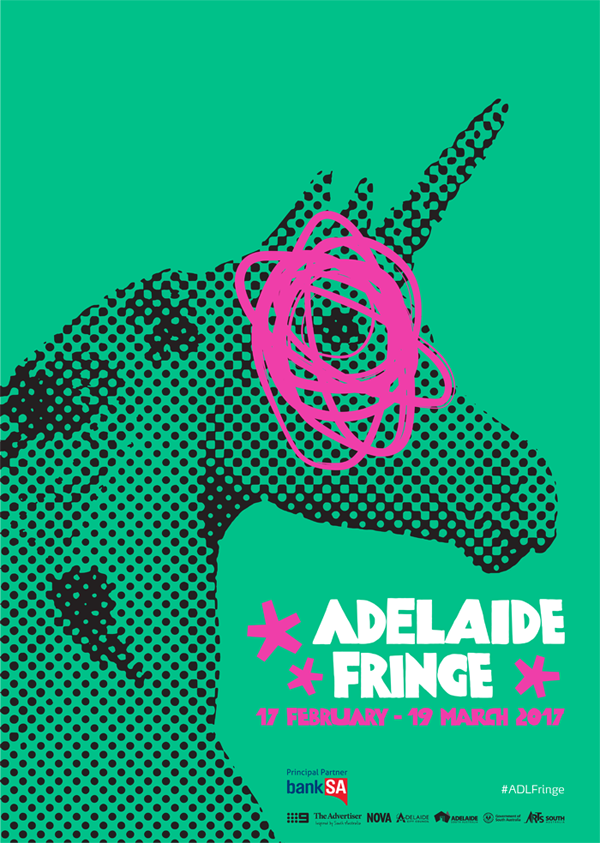 Adelaide’s annual Fringe Festival is second only to Edinburgh’s even though there are now almost 300 such Festivals around the world each year. The 2017 program was announced last weekend, launched by a  ‘blessing’ of unicorns parading through the city. Next February and march 1100 shows will go on in venues ranging from grand theatres to garages and tents..and a toilet.Many of those shows will deal with quite dark themes such as  domestic violence, suicide, and hoarding.