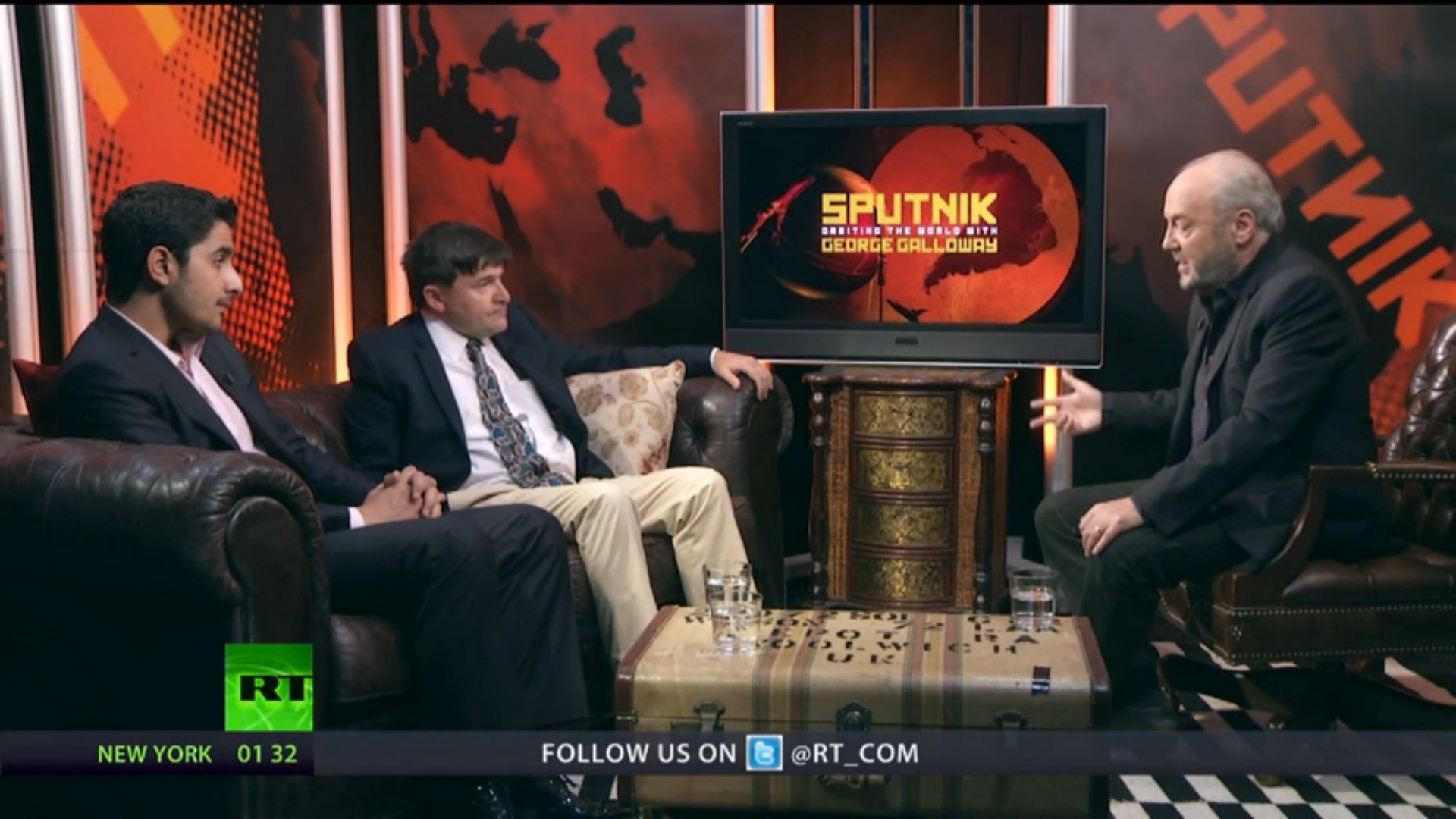 Australian and Dutch officials have been searching the MH-17 crash site for three days now, but have not found any more human remains. A ceasefire around the crash site has allowed the Australian Federal Police to continue searching the site for eighty bodies still unaccounted for. However, the search was delayed over the weekend when bombs landed only five-hundred metres from the recovery mission. The tragedy has drawn international condemnation for Putin’s support of the Ukrainian rebels, however in Russia, Putin’s popularity is the highest it’s been in three years. A remarkable eighty percent of Russians polled approve of Putin’s presidency.