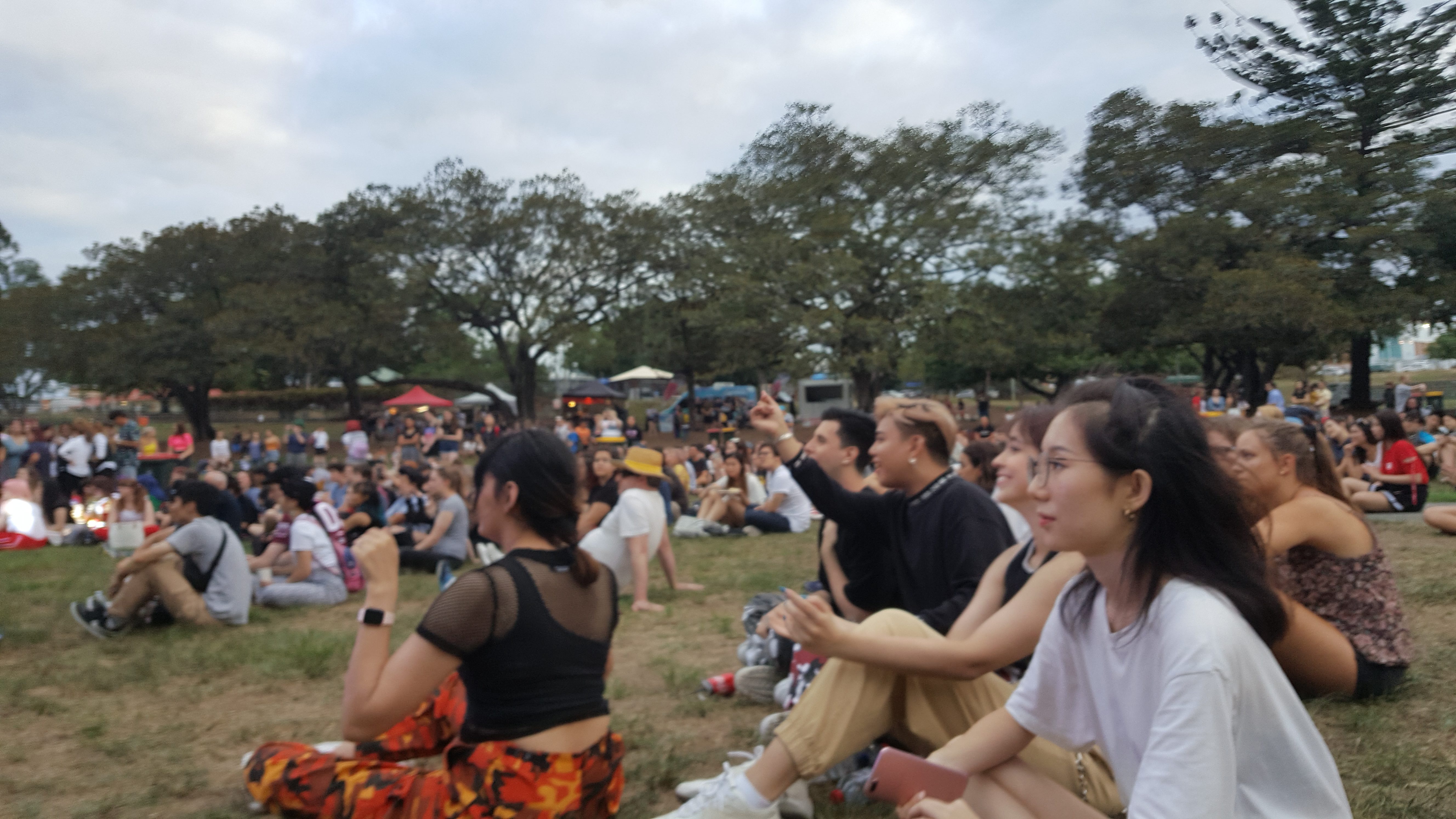 With the rise of East-Asian popular culture such as South Korean popular music (K-pop) and anime making its way onto Australian screens. It is not so surprising that there is a rising level of interest in festivals that are based on the celebration of Asian culture. One such festival that was recently held was the BrisAsia Summer Party where it focused on the celebration of K-pop, J-pop, C-pop music and dance as well as anime cosplay.

The BrisAsia festival is Brisbane’s answer to Adelaide’s OzAsia Festival which features theatre, dance, music, film and visual arts from across Asia.  Various other Asian focused festivals include the Brisbane,  Sydney and Melbourne Korean Festivals the latter of which is where the K-pop world festival cover competition is also held.