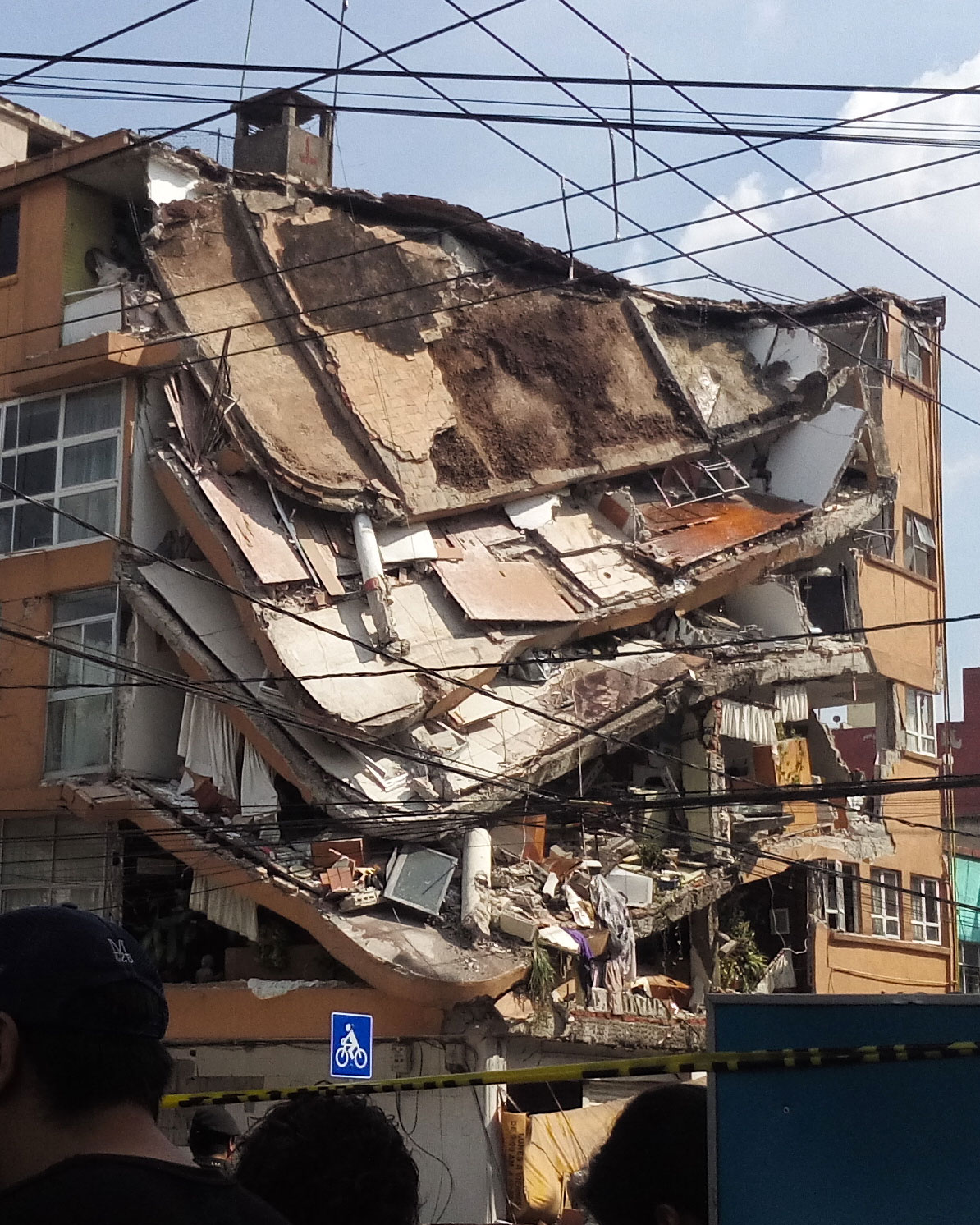 Play
Stop
A building in Puebla city damaged by a 7.1 magnitude earthquake on 19 September 2017. Image by Wikimedia Commons

This week, Mexico has been hit by two strong earthquakes, leaving millions of Mexican without a home, and a lot of reconstruction work.

While social media is critical to guide people how to donate and where to help, the natural disasters have revealed the deep inequality Mexico is living. While help is on its way to the affected areas, the south eastern states of Chiapas and Oaxaca will take longer to recover due to the poverty the states are. The alarm systems in these states were not properly installed, and the National Civil Protection System, formed after the tragic Mexican earthquake in 1985, has failed to not approve buildings that, from the earthquakes, were damaged or have collapsed.