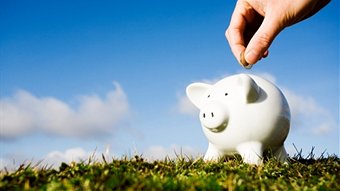 Have you ever looked at your payslip and wondered where your tax dollars are going? The Gillard government has announced a $12 billion cash shortfall, but they still have to find a way to pay for the National Disability Insurance Scheme, due to this a new levy to fund the NDIS may be on the cards. But why is the government thinking of creating a new tax instead of just raising overall taxes?

Both Labor and Liberal governments have previously brought in taxes to foot the bill for specific items including levies for Medicare, milk, sugar and the gun buy back levy.But are one off levies just a politcal fix or a genuine model of funding that can pay for the NDIS?