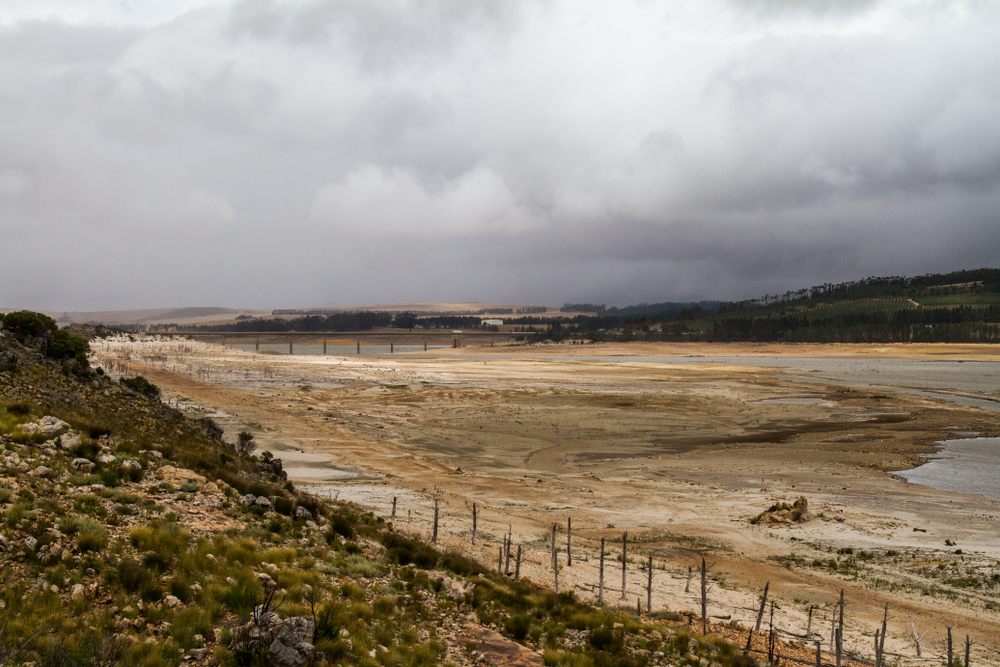 After three years of crippling drought, Cape Town is on the brink of a potentially catastrophic water shortage.

On current projections, the city will be forced to turn off the taps on April 16th, ominously called “Day Zero”.

How did a developed city end up in such a precarious position, and could a similar thing could happen in our own dry country?