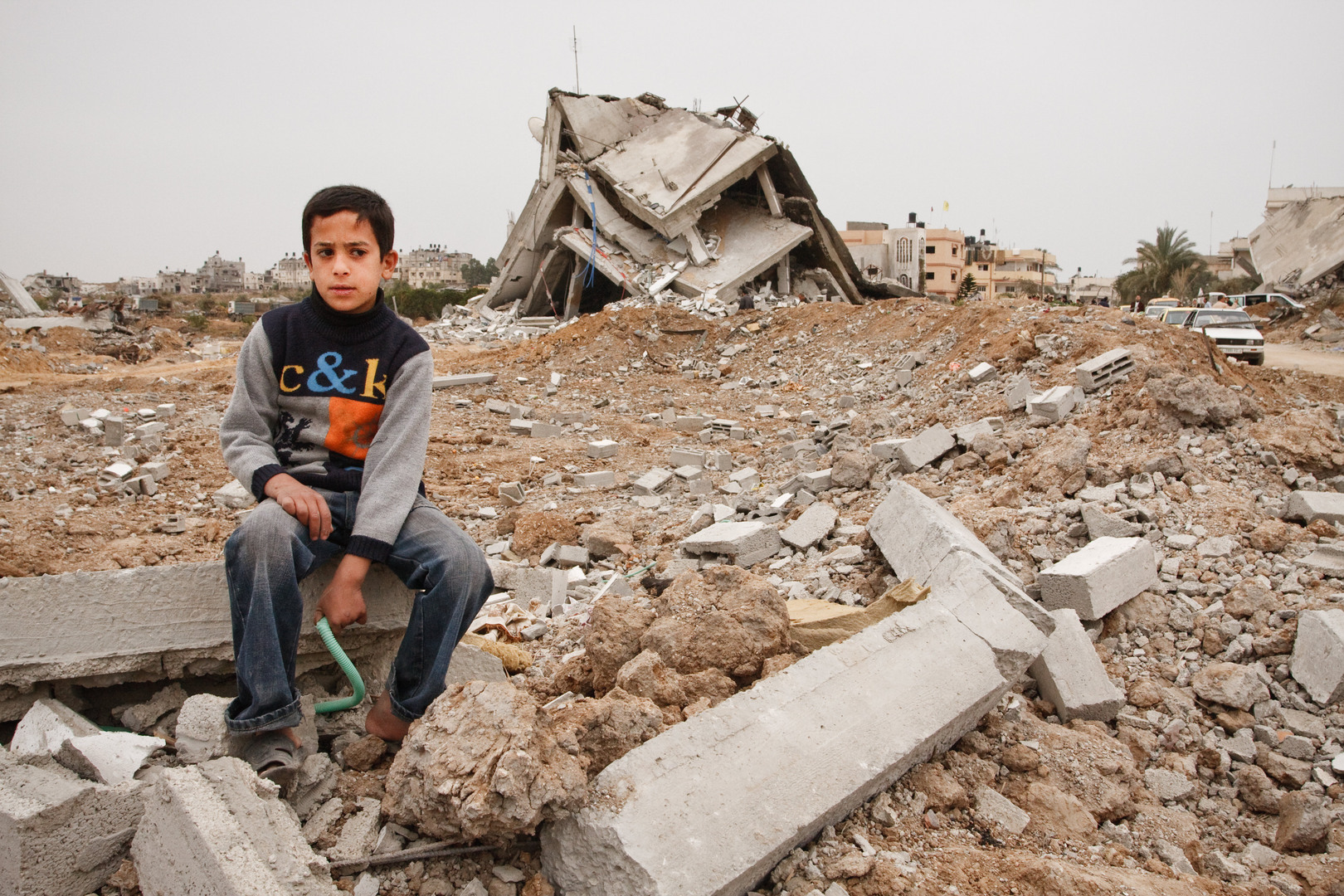 Conflict continues to heighten in East Jerusalem as Palestine launched missiles at Israel. The attack on Israeli cities killed dozens of innocent civilians in Gaza.

Israelis and Hamas militants have continued to carry out hundreds of air strikes since.

It has been described as the worst violence between Israelis and Palestinians in several years.