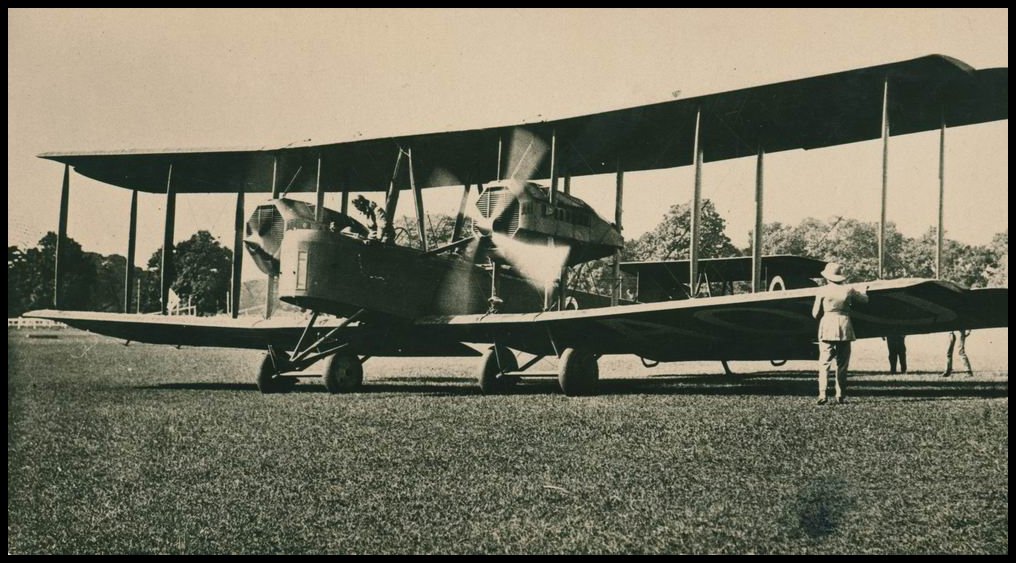 Australians’ first glimpse of the transport future was in 1919 when brothers Keith and Ross Smith arrived in Darwin having flown from England to Australia in a tiny biplane. Just two years later Ross Smith was dead in a test flight of the Vickers aircraft he and Keith were planning to take around the world in a follow-up avaiation feat. In spite of the achievement historian Michael Molkentin believes Ross slipped from the history books and only now, 100 years later is this important piece of Aussie aviation history being rediscovered and celebrated.