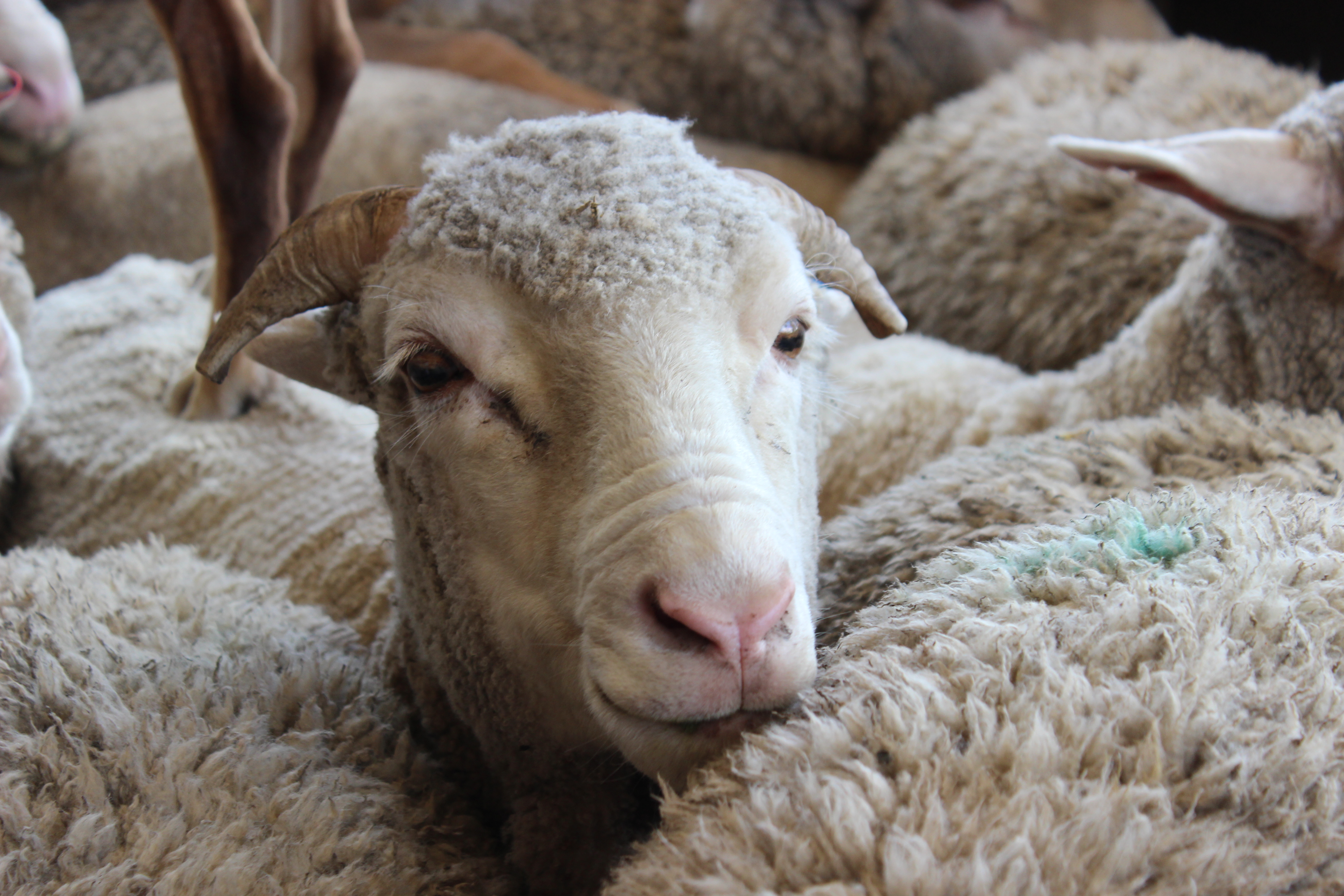 Australia’s livestock industry could be facing a large-scale bio-security outbreak with multiple traces of foot and mouth disease being detected in Australian airports from December 2018.

The impact of foot and mouth disease could be catastrophic for the welfare and livelihood of Australian farmers across the nation.

The United Kingdom dealt with a similar epidemic in both 2001 and 2007, this lead to the mass culling of millions of livestock and the loss of billions of pounds for the industry.