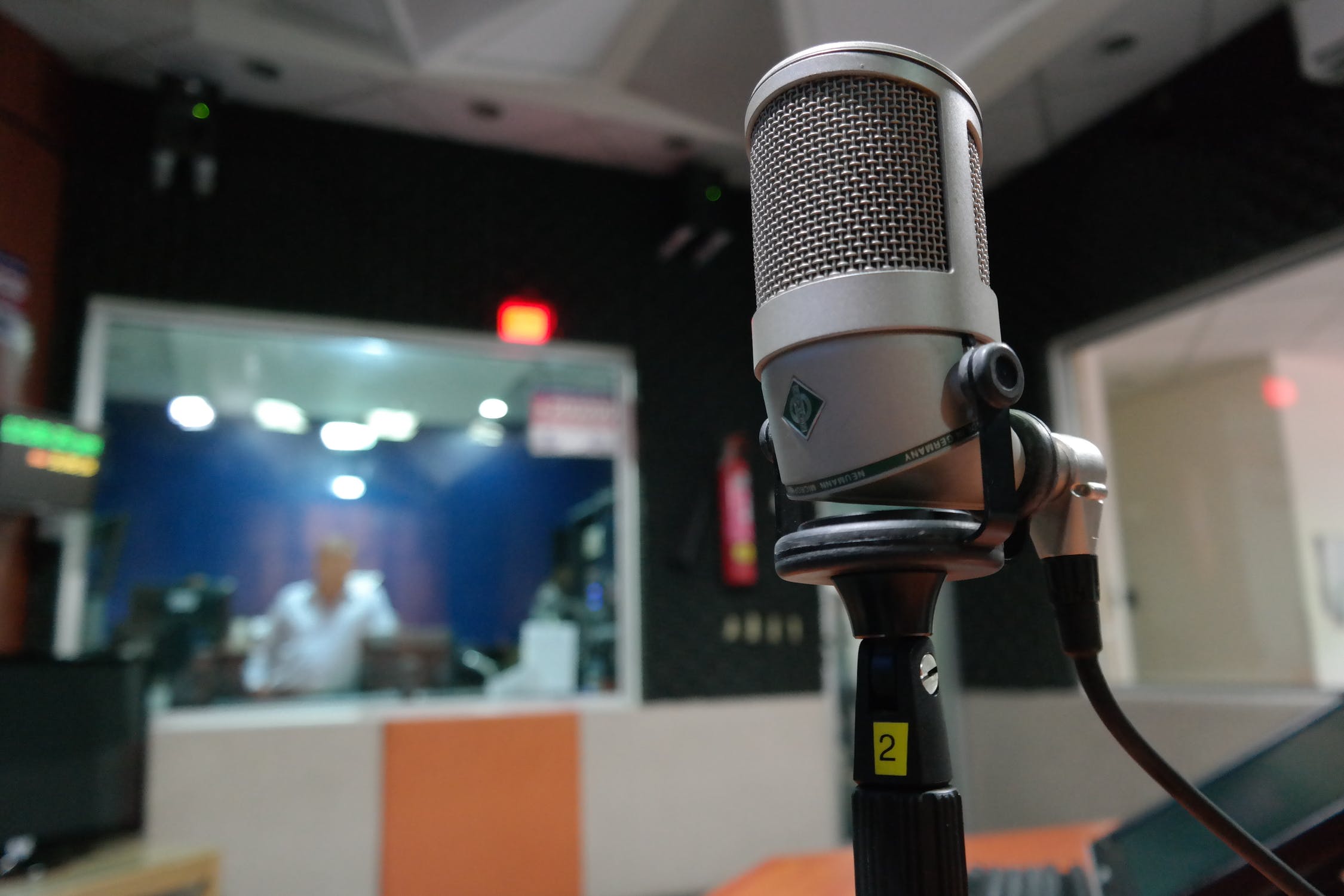 Deplatforming aims to shut down hate speech by cutting off the avenues where controversial ideas and opinions can be shared.

Channel 9 and Channel 9’s The Today Show have ended their relationships with Sam Newman and Pauline Hanson respectively after demands for more accountability by those in the public sphere.

On July 7 a group of 150 academics, writers and activists signed an open letter in Harper’s magazine expressing concerns that “moral attitudes” are threatening open debate.

Some signatories have asked for their names to be removed since the circulation of the letter.