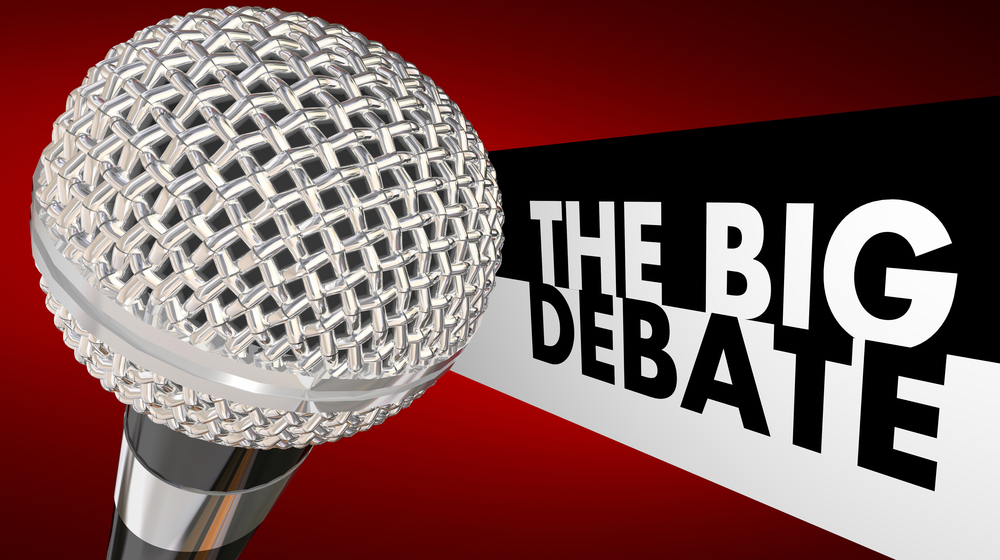 The Second Great Debate on Channel 9 on Sunday night descended into chaos at times as the format allowed for the candidates to ask each other questions, an unedifying spectacle which meant that Anthony Albanese, Scott Morrison, and moderator Sarah Abo were all trying to talk over one another at various times.

The audience interaction also became a débâcle as the I.T. failed to deliver the results at the time needed, and winners were announced and then retracted until it was announced as an unconvincing ‘draw’.

Today Anthony Albanese was barnstorming three states by jet whilst announcing health policies and taking a swipe at the problems for the Liberals in Lilley Qld , where candidate Vivian Lobo is in trouble with his residential registration.