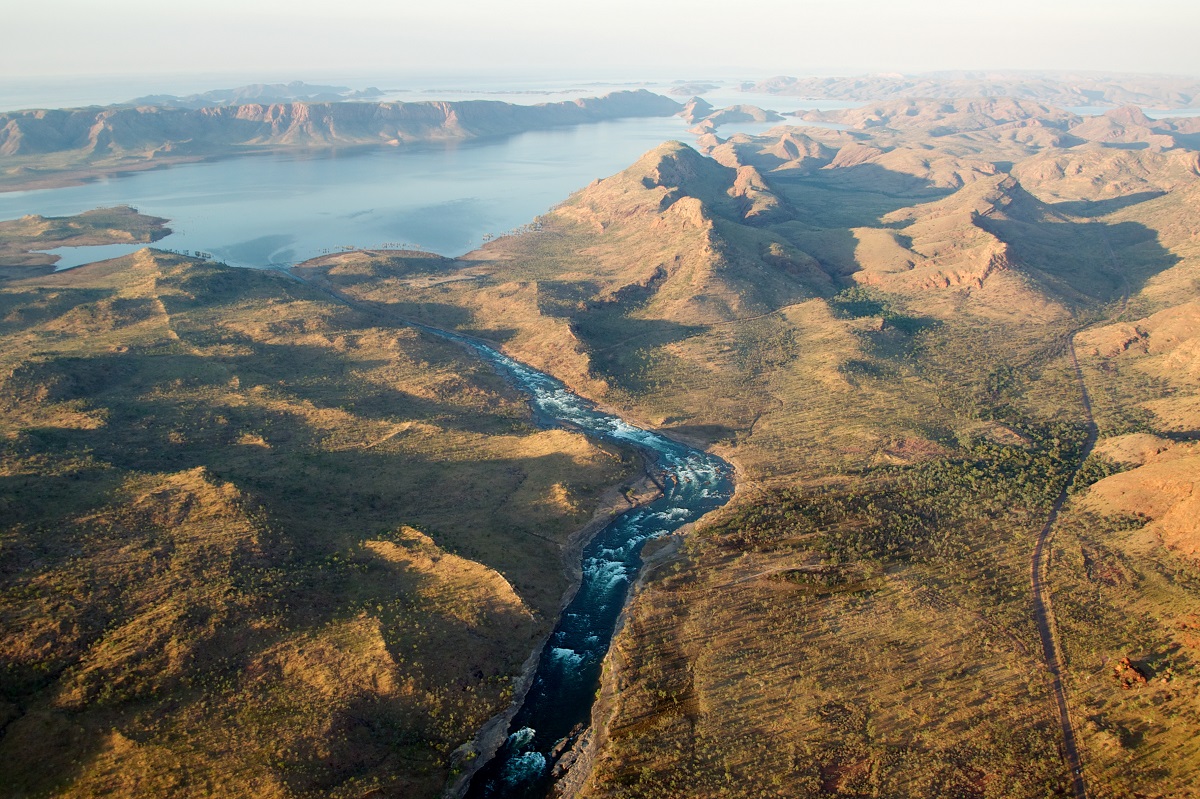 A new study shows over fifty years of investment in an irrigation scheme in north Western Australia has given little return to the tax-payer.

The Australia Institute report says the Ord River Irrigation Area scheme, first begun in 1962 and expanded over time, has gone through a series of cycles but hasn’t produced many jobs.

Only 260 people were employed in irrigated agriculture in the area according to the most recent available census figures.