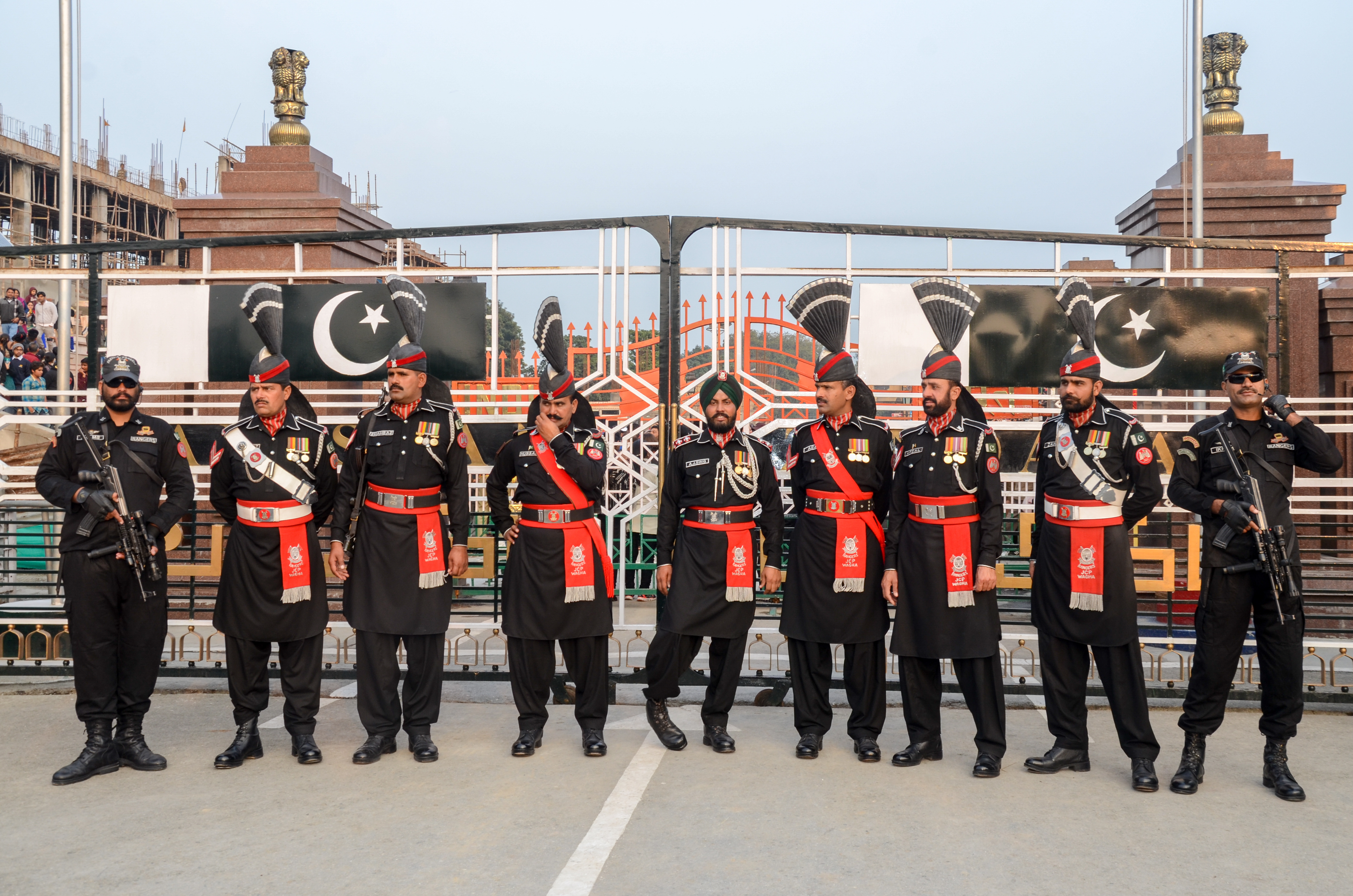 At midnight of the 14th of August 1947, the British government ceded India and Pakistan as newly formed, independent countries.

70 years on, reporter Tys Occhiuzzi examines the legacy of a partition which left 12 million people displaced and up to two million Hindus, Muslims and other religious minorities dead.