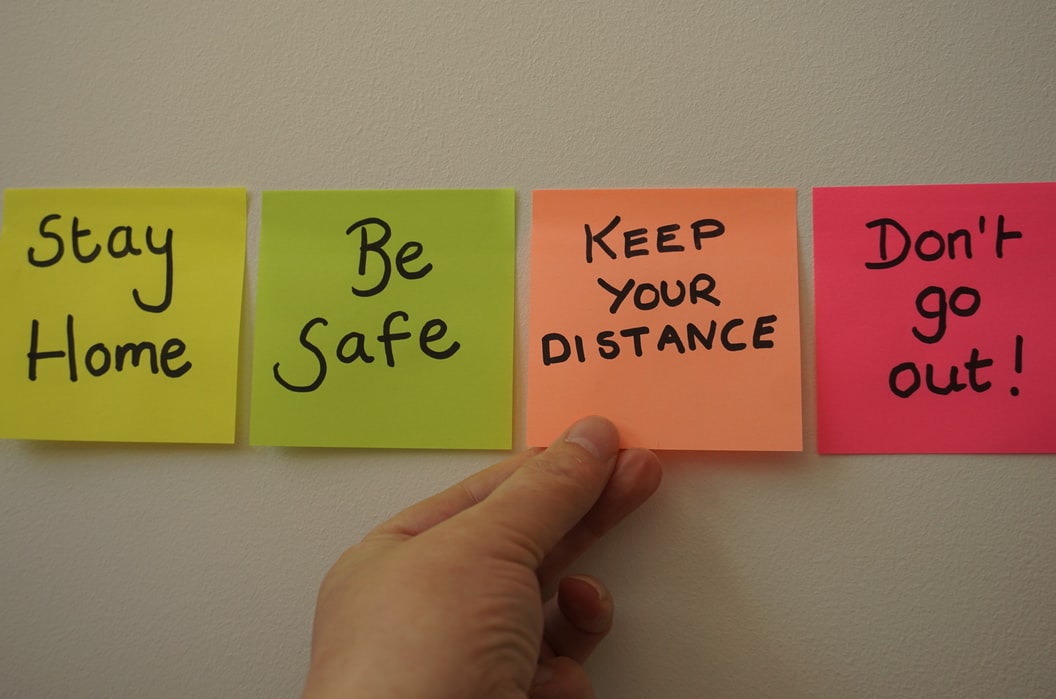 The Federal Government’s vaccine has left a lot to be desired, and despite lots of promises being made, the end is still far from near. It has put NSW in a lockdown with an even less foreseeable end, and lead many to ignore lockdown laws and protest against the rules. The Delta strain is far more transmissible than anything Australia has faced before, the result an evolving virus. Said protests have placed public attention on how contagious the new strain would prove to be after so thousands gathered in Sydney City.

Find out exactly why the Delta strain poses a greater threat not just at the most recent protests, but indoors especially, and why it could see Australia fall further behind the rest of the world.