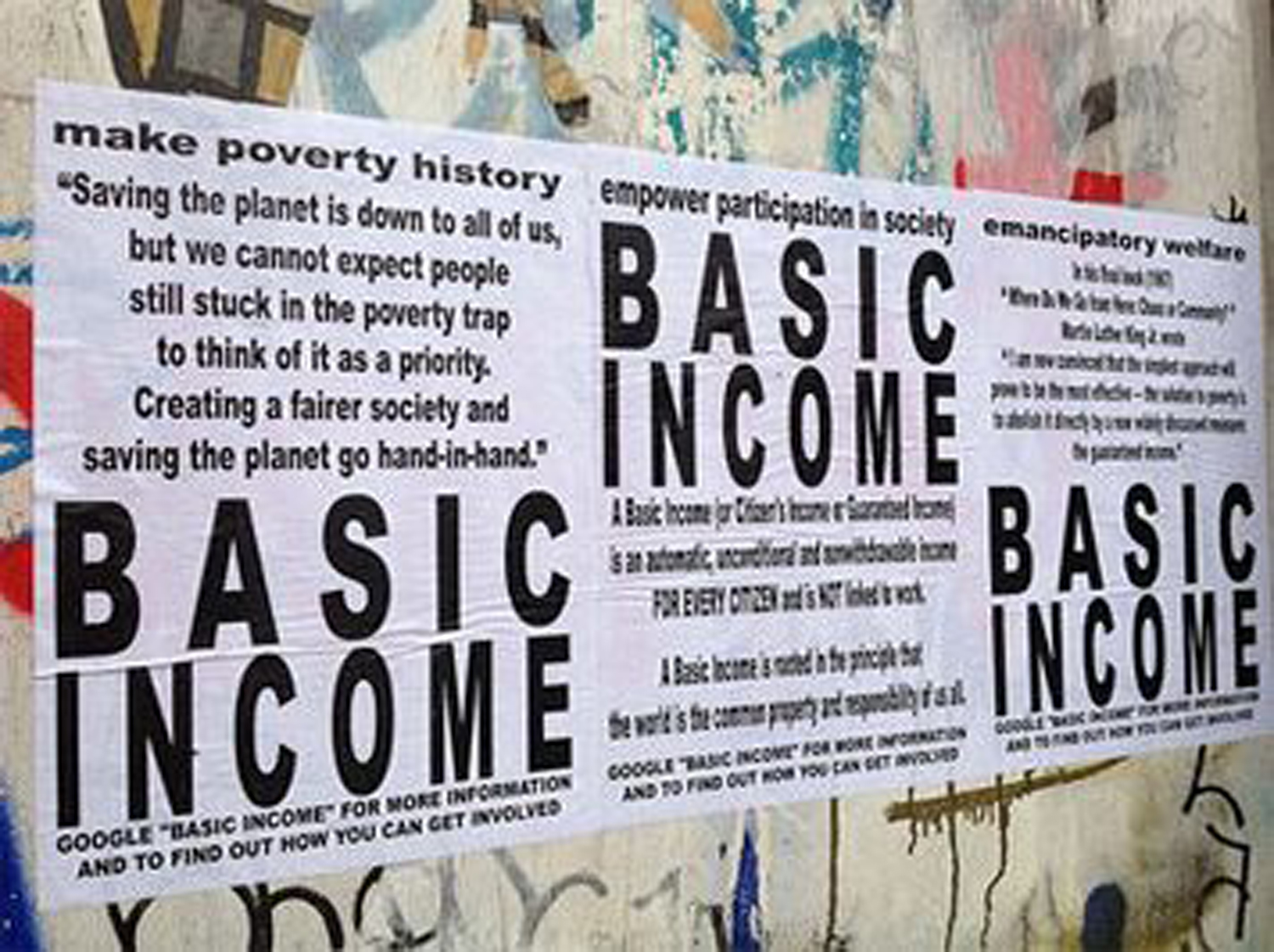 The introduction of a Universal Basic Income scheme would lift tens of thousands of Australians  out of poverty and dramatically reduce economic inequality, according to a new study published by the Australian Basic Income Lab.

Such a move would also be popular with voters, with a survey conducted on behalf of Anglicare indicating 77%  are in favour of such an initiative.

The experience of the combined effects of doubling the Jobseeker payment, and introducing JobKeeper last year, has provided a real life  experiment in providing a basic guaranteed income to all citizens.