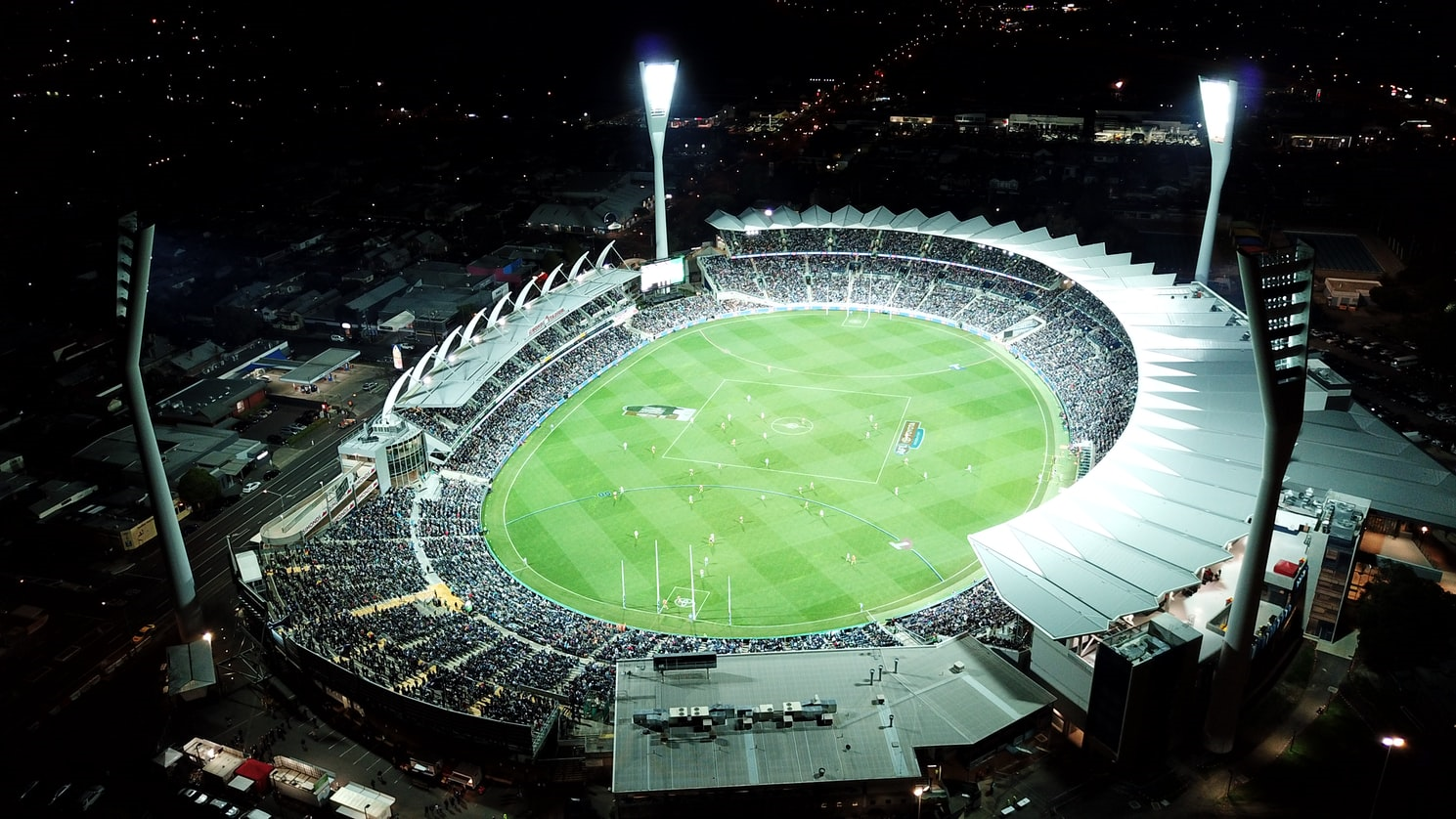 Victorian coroner, Paresa Spanos is calling for more research into Chronic Traumatic Encephalopathyas a result of concussions in sport.

This comes after her report into former AFL player, Danny Frawley’s mental health decline before the St Kilda great took his own life, 18 months ago.

With the donation of his brain, researchers discovered that Frawley was suffering from degenerative brain disease believed to be the result of repeated head injuries.

But So much still unknown about the relation between concussions and brain disease, so the coroner has called for more AFL players to donate their brains to science like the late Frawley.