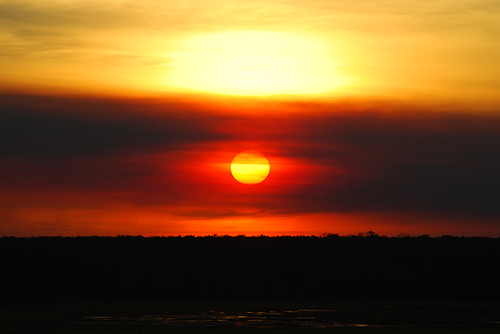 Play
Stop
Instead the government will introduce an Act of Recognition into parliament. (Image by Tooley on Flickr)

Aboriginal Australians who thought that they might finally be recognized in the Constitution have been told that it’s not going to happen. There had been hopes that a referendum on constitutional recognition for indigenous people would be held in conjuction with the next federal election. Concerns that there is not enough community support to achieve success has led to the government’s announcement that the referendum will be postponed.