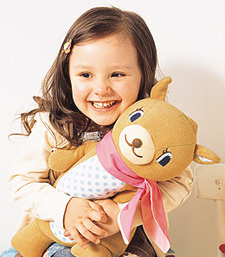 Community childcare groups have called Tony Abbott’s plan to reform the child care rebate misguided. The child care rebate doesn’t include private nannies at the moment. Under Mr Abbott’s proposal, a productivity commission inquiry would look at how much it would cost for the rebate to include in-home care. He says that it would provide a flexible option for working parents. The plan has been criticised by some as a handout to wealthier families who can already afford in-home care.