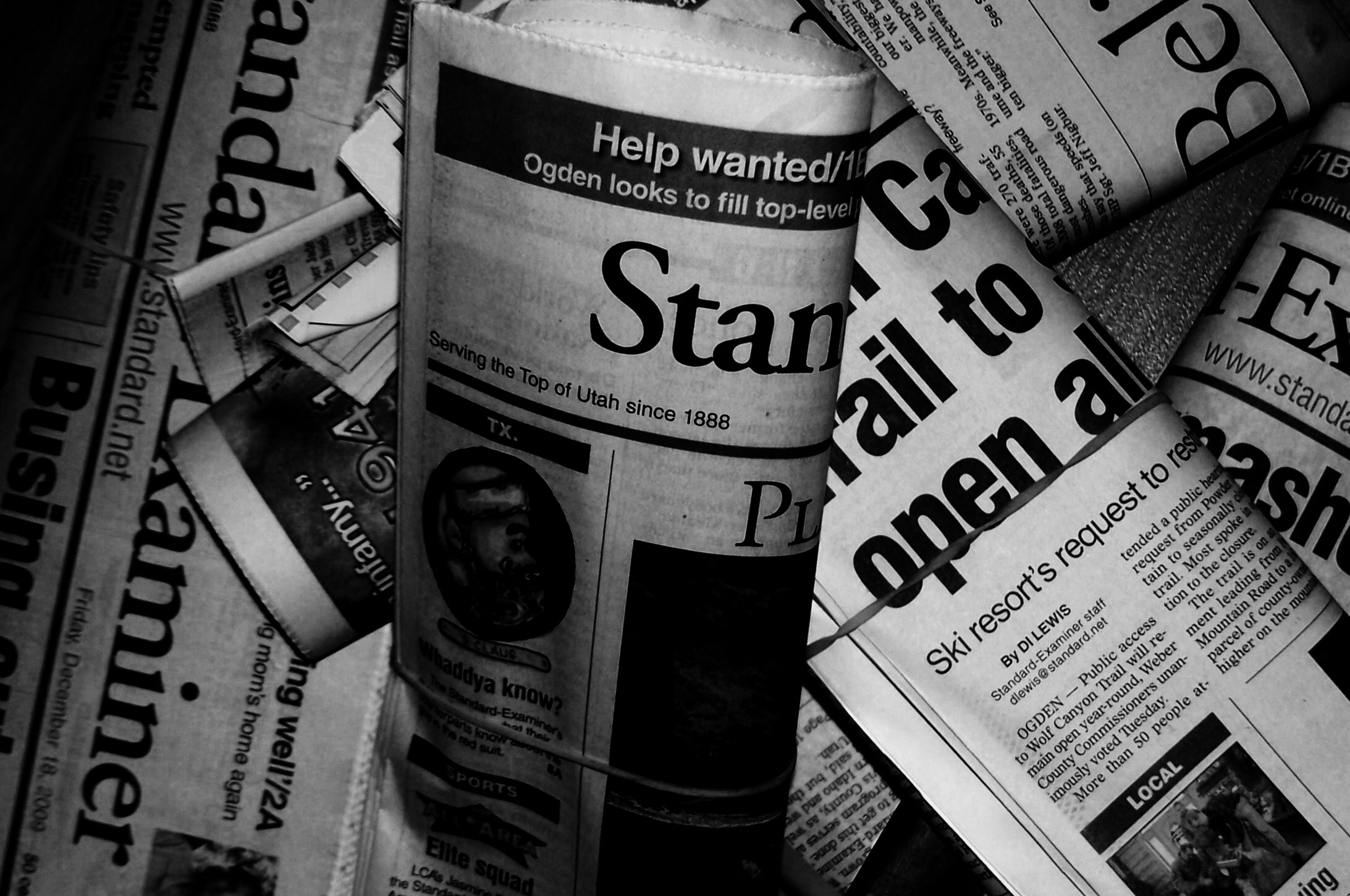 With the Herald Sun’s introduction of new incentives for Writers and Journalists has caused a stir.

The Newscorp owned paper has implemented a new scheme where in which Writers and Journalists will receive commission for the traffic they drive to a paywalled article that then gains the paper a subscription because of it.

While this may not seem like a major issue, the flow on effect of this new scheme may cause Writers and Journalists to lean towards writing more initiating, superficial and misleading content rather than typically more substantial stories.

Download Audio
Produced By
Featured in storyProfessor Peter Greste - Senior professor and UNESCO chair in Journalism and communications, award-winning foreign correspondent and Journalist formerly of BBC, Reuters and Al JazeeraLeon Gettler - Journalist formerly of The Age and the Sydney Morning Herald and the Australian Financial Review as well as host and creator of podcast Talking Business and PHD Candidate at the Latrobe University
Category
Arrow Back to archive
Arrow Back to Friday
Share Facebook Twitter Twitter Tumblr
Other stories from this day:
You might also be interested in: