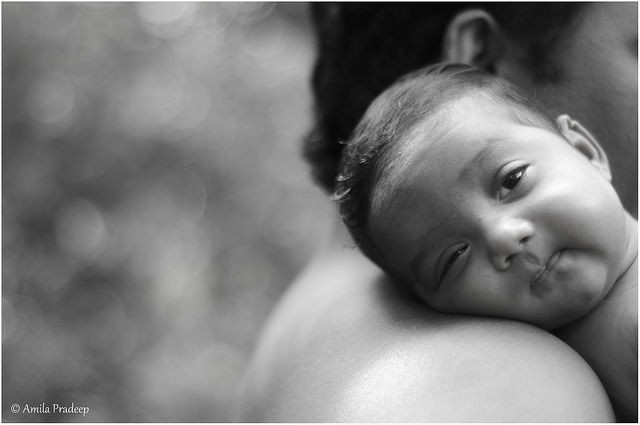 Cambodia has banned commercial surrogacy over concerns women were being exploited.

“It really only is when its womens’ bodies that are involved that there is this discourse of labour and work and its just an attempt to normalise what is severe abuse of women. It seems an amazing amount of money, particularly for women in developing countries,” says Julie Bindel, journalist and feminist campaigner.