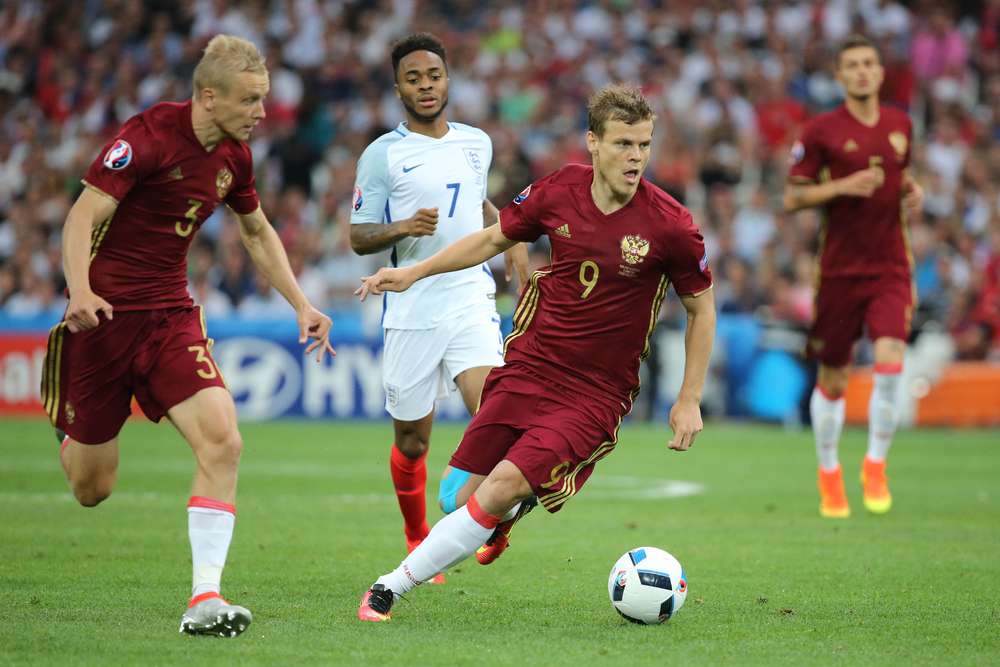 The Russian Soccer Federation has launched an appeal to the Court of Arbitration for Sport, asking for their FIFA and UEFA bans to be overturned. FIFA last week suspended Russia from international football, consequently ruling them out of the 2022 World Cup in Qatar.

FIFA has a long history of not imposing sanctions on nations, but the recent change in stance comes after multiple sporting bodies across the world condemned Russia’s aggression, with several European football associations, such as Sweden, Czech Republic and Poland refusing to compete against any Russian national team.