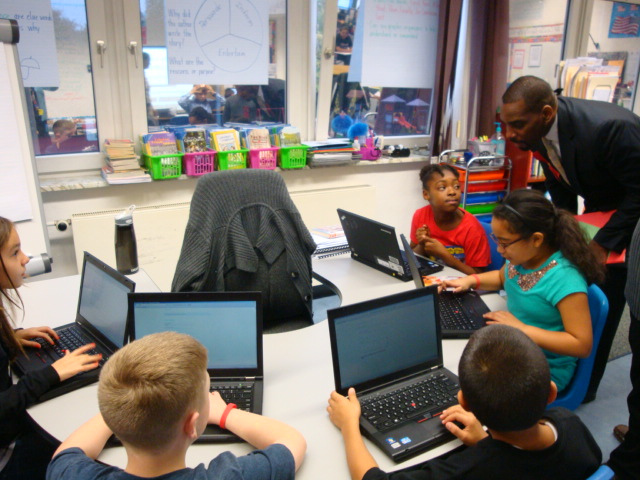 Play
Stop
They are a non-profit that partners with schools, volunteers and other organisations to teach programming for nine to eleven year olds. But the goal is still the same - get coding into the National school curriculum. Image: DoDEA on Flickr.

Last Year, England became the first country to teach programming in primary and secondary schools. At the time, British Prime Minister David Cameron claimed it was vital for the country’s economic future. With our curriculum review in a mess, Australia is yet to catch up. But one of the organisations pivotal in bringing computer program coding to British schools is now in Australia. It’s called Coding Club.