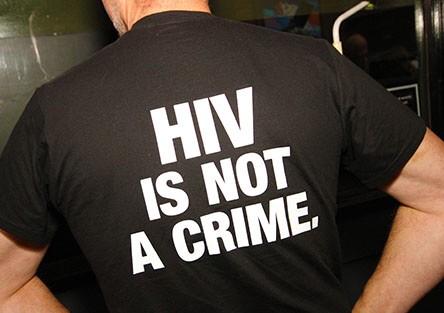 Chronic Fatigue Syndrome / Myalgic Encephalomyelitis affects up to 242,000 Australians, yet research into the condition is seriously underfunded in Australia, according to Greens Senator Scott Ludlam and advocacy group, Emerge Australia. The Department of Health revealed in Senate Estimates only $1.6 million had been spent on research in Australia over the past 16 years. CFS/ME, also known as Post-Viral Fatigue Syndrome, was first recognised by the World Heath Organisation in 1969, yet little progress has been made in terms of effective treatment.