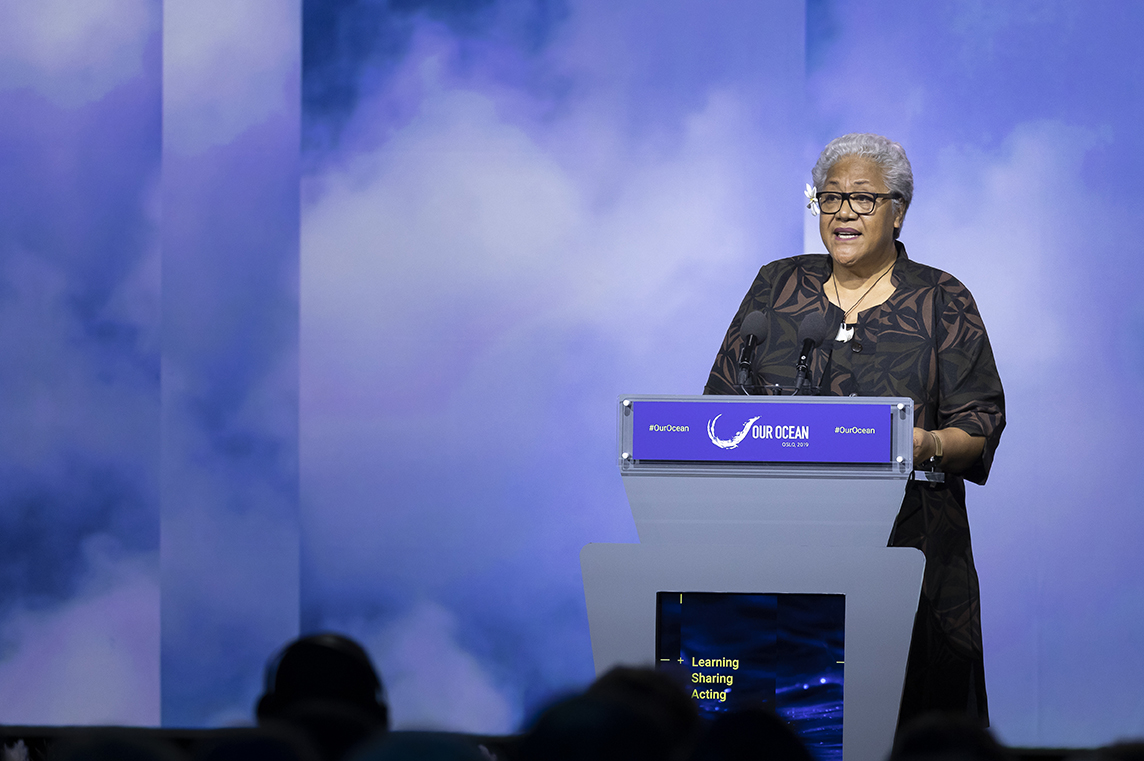 A $128 million funded port project from China has sparked conjecture from journalists such as Radio New Zealand’s Dominic Godfrey, who believes that this development is a major factor behind the Human Rights Protection Party’s (HRPP) refusal to cede leadership of the small nation.

The drama comes after the majority FAST party, which was expected to form a new government for the first time in almost four decades, was blocked from entering Parliament for the PM elect’s swearing in ceremony.