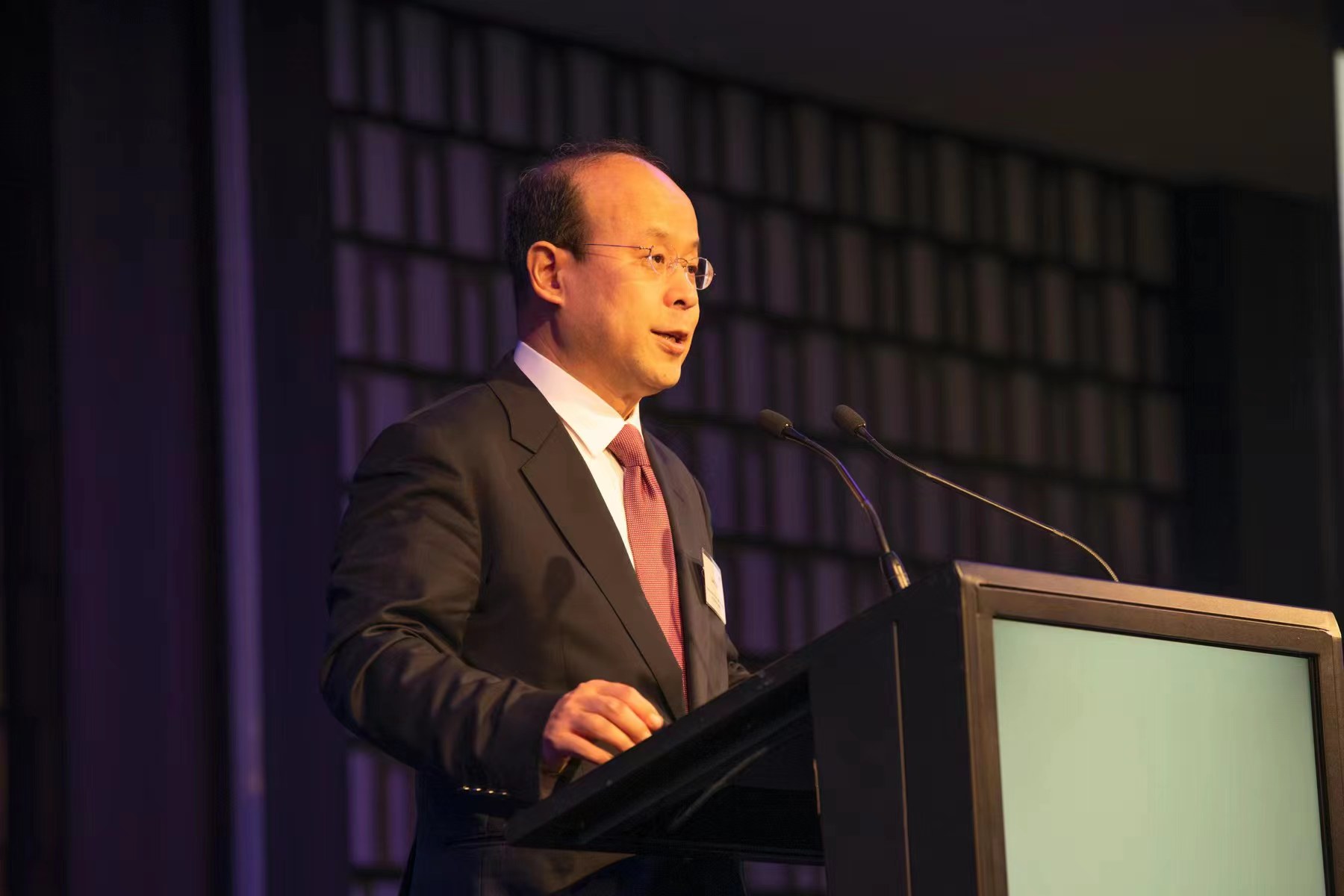 Play
Stop
Image: Embassy of the People's Republic of China in the Commonwealth of Australia

Following an address to the National Press Club where he made statements about Taiwanese independence advocates, Chinese Ambassador Xiao Qian was interviewed by 7:30.

In the interview the ambassador dodged questions regarding China’s potential use of force against Taiwan and further indicated that Taiwanese secessionists were seen as criminals by the Chinese Government.

The Wire investigated whether or not these statements indicated a serious threat to Taiwan and its citizens.