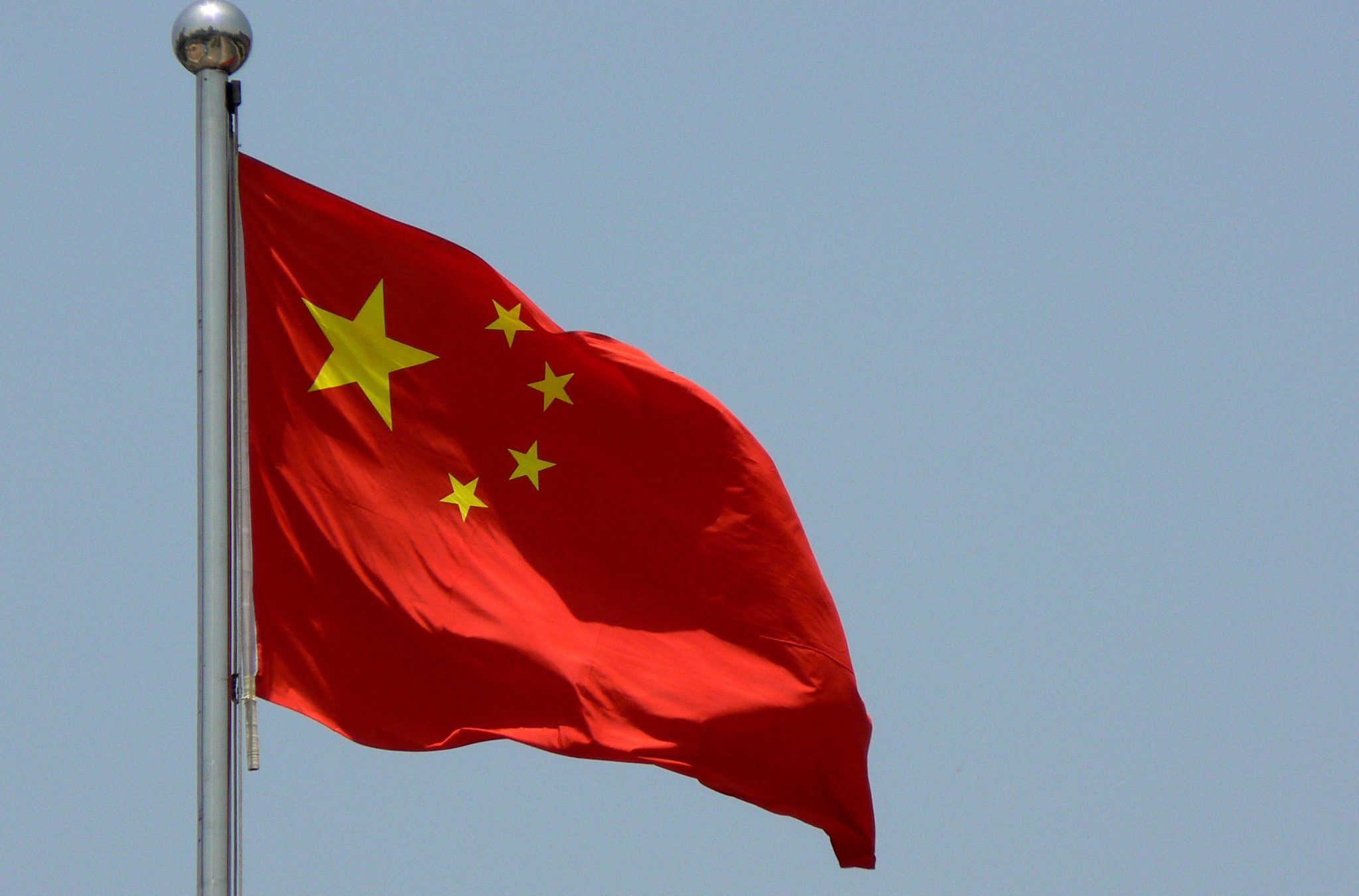 China’s National Development and Reform Commission announced this week it would be using its controversial ‘social credit’ system to rank businesses under the scheme.

The Chinese government already uses the ‘social credit’ system to control its citizens behaviour and penalises them if they begin to show low rankings.

33 million businesses are expected to face a similar fate with ongoing monitoring and potential long-term impacts from the system.

But details on the system itself, its standards, ranking criteria, consequences and how these will be applied, remains to be seen.