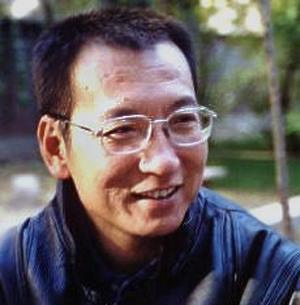 China has refused to grant permission to the Nobel Peace Prize Laureate, Liu Xiaobo, to treat his terminal liver cancer in the United States.

One day after authorities released Mr. Liu from jail on medical parole, the new US ambassador to China, Terry Branstad, arrived in the country. He is expected to use his influence to secure Liu’s medical treatment abroad.

China is now a signatory to many human rights conventions but it continues to negate many of these agreements.