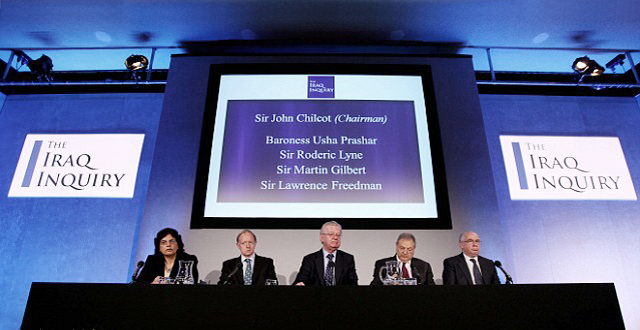 A methodical review of the decision making process that led to engagement in the Iraq war in 2003 has been handed down in England.

The Iraq Enquiry, headed by Sir John Chilcot has an Executive Summary that extends to beyond 140 pages, and documentary evidence that amounts to over 2.6 million words.

The comprehensive document finds that the facts behind the rhetoric to engage in the war show it was mostly unfounded.

Meanwhile, in Australia, there are calls for a similar review to be undertaken.