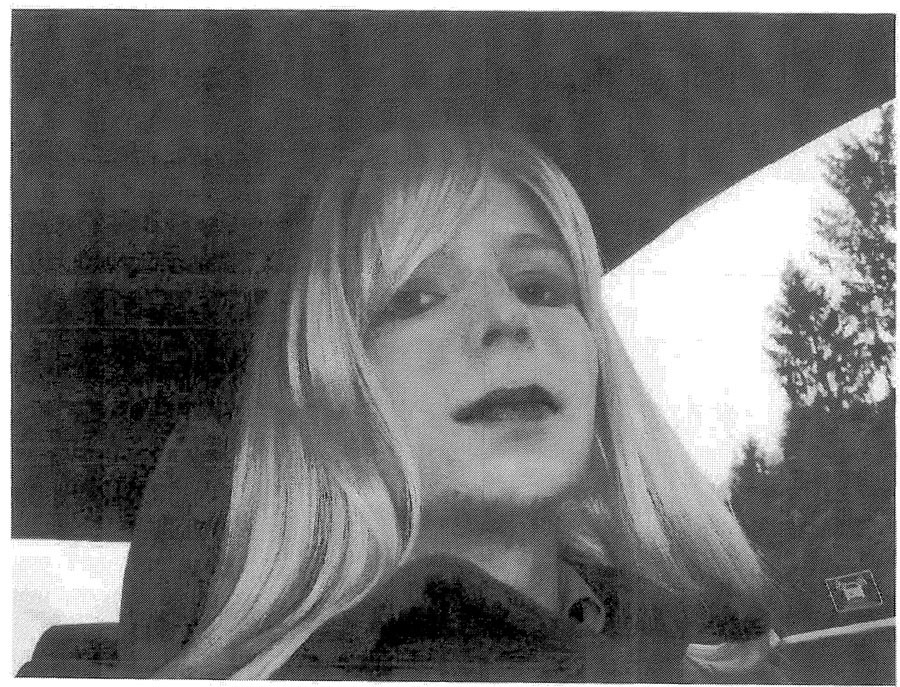 US whistleblower Chelsea Manning has just been released from prison, after seven years. Ensuring that she be released was one of the last acts of Barack Obama as president. Other high-profile leakers, like Julian Assange and Edward Snowden, are facing a very different administration – so what will their future look like?