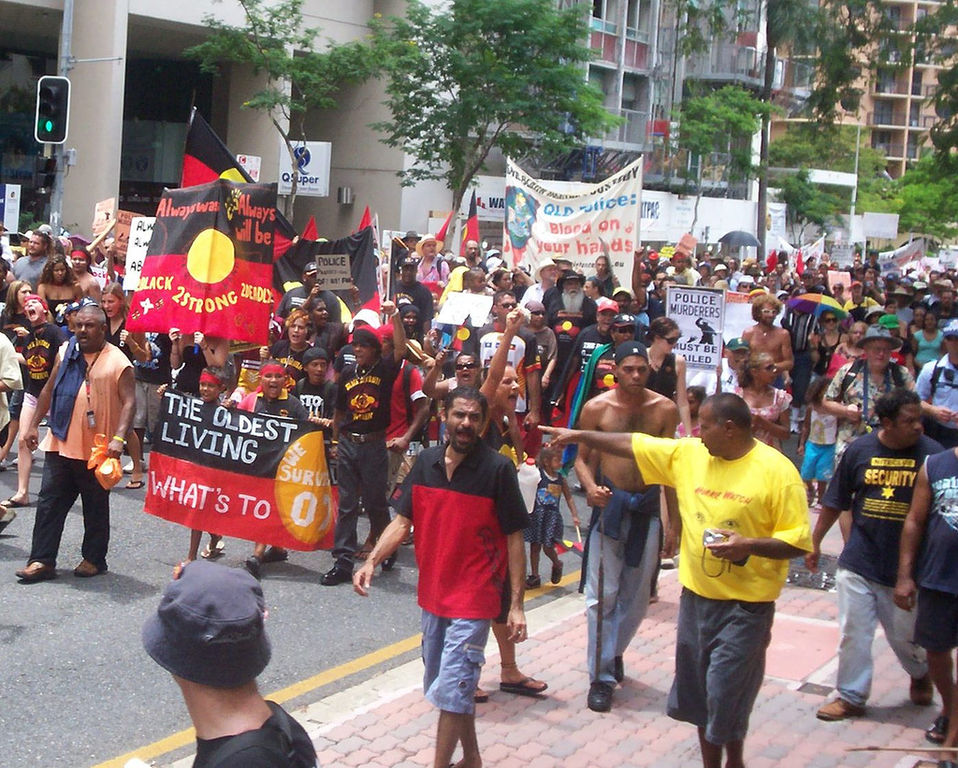 The government has moved swiftly this week to contain the growing trend for councils to join the Australia Day change the date campaign.

Both Yarra and Darebin councils have been told they can no longer conduct citizenship ceremonies on January 26, with Malcolm Turnbull calling the decision an attack on Australian values.

But both indigenous and non-indigenous supporters of change the date say that grassroots support is clearly growing and that Australia will eventually have to have an open discussion about the issue.