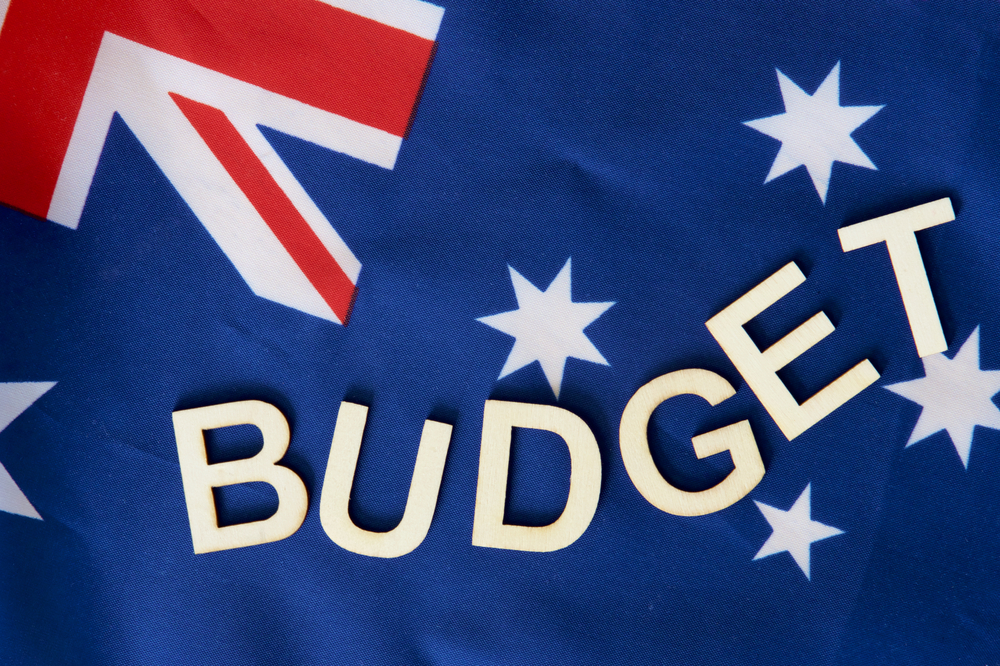 Australia’s Inflation rates have today reached its highest rate since 1990, with the Australian bureau of statistics reporting that the annual rate had risen to 7.3 per cent. The new figure meant that there had been a 1.8 per cent increase in the three months to September, despite the attempts of the RBA who have been increasing interest rates for the past few months.

The news comes after Treasurer Jim Chalmers released the first Labor Budget in nine years. The budget delivered on election promises for childcare, parental leave, and lower medicine fees, though it was also viewed as a restrained fiscal budget that sought to not stoke inflation.