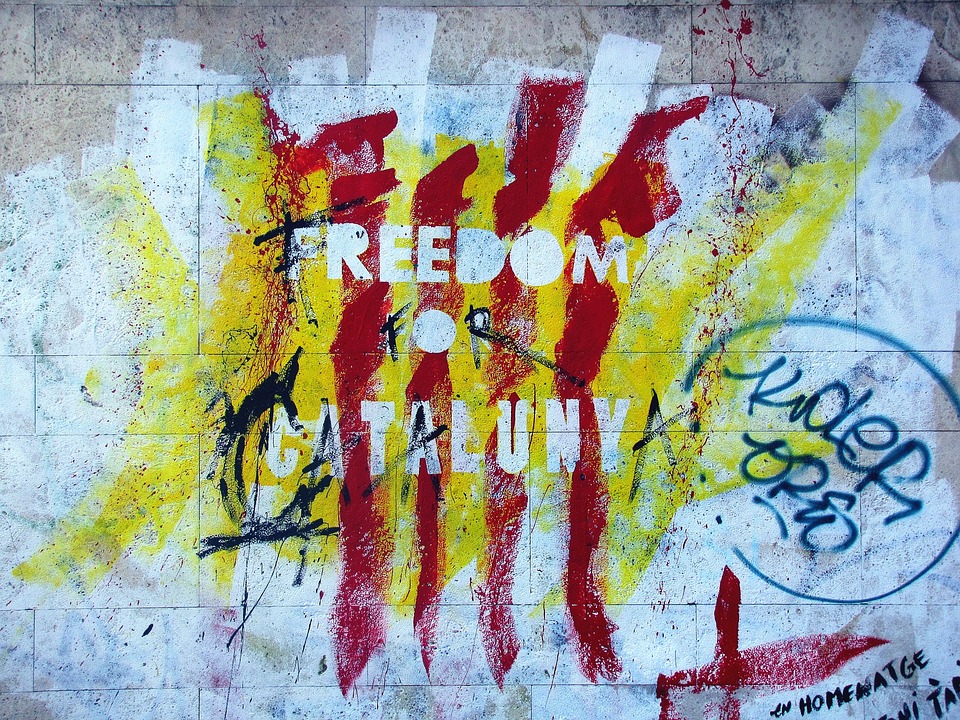 Catalonia’s quest for independence is once again in the spotlight with a referendum to be held on October 1st. The importance of the referendum is significant as it has the potential to lead to a new country being recognised on the European continent.

Is this just another hurdle for the invtable or is it a roadblock that could set the movement back years?