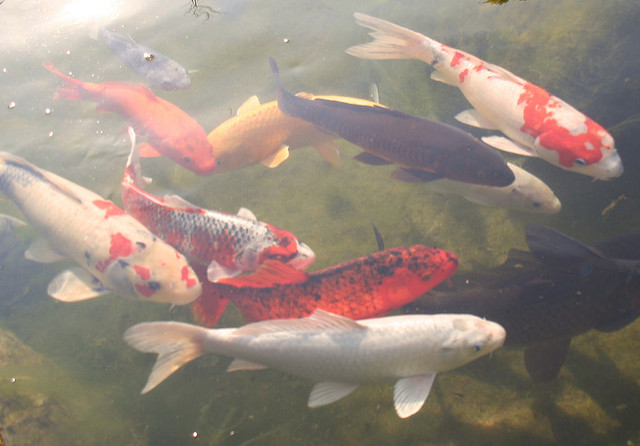 In May 2016 the Australian Government announced their plan to release a strain of the Herpes virus into the Murray River, targeting European Carp.

Carp are a pest species that have been taking over Australian waterways ever since their introduction by British settlers in the 19th century. The result of the virus would be to eradicate the carp, leaving behind an expensive clean up bill to remove the carcasses.

However, native endangered species such as turtles and crayfish could help to cut the cost.

Download Audio
Produced By
Featured in storyBarnaby Joyce, Deputy Prime MinisterDr Ricky Spencer, Associate Professor of Ecology at the University of Western SydneyDr Keller Kopf, Professor in Aquatic Ecology at Charles Sturt UniversityKatie Howard, Doctorate Student at the University of Western Sydney
Category
Tags
Arrow Back to archive
Arrow Back to Monday
Share Facebook Twitter Twitter Tumblr
Other stories from this day:
You might also be interested in: