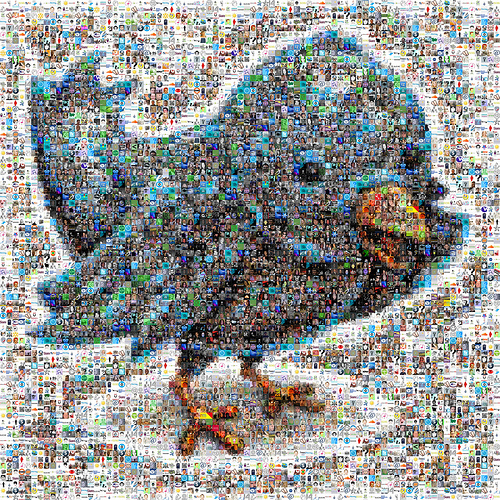 “Two Explosions in the White House and Barack Obama is injured”. This false tweet from The Associated Press’s Twitter account created chaos in the financial markets wiping 143 points of The Dow Jones Jones Industrial Average.

This tweet was a hack but combined with the tweeting of misinformation by actual journalists in the wake of the Boston bombing The Wire asks can we trust Twitter?