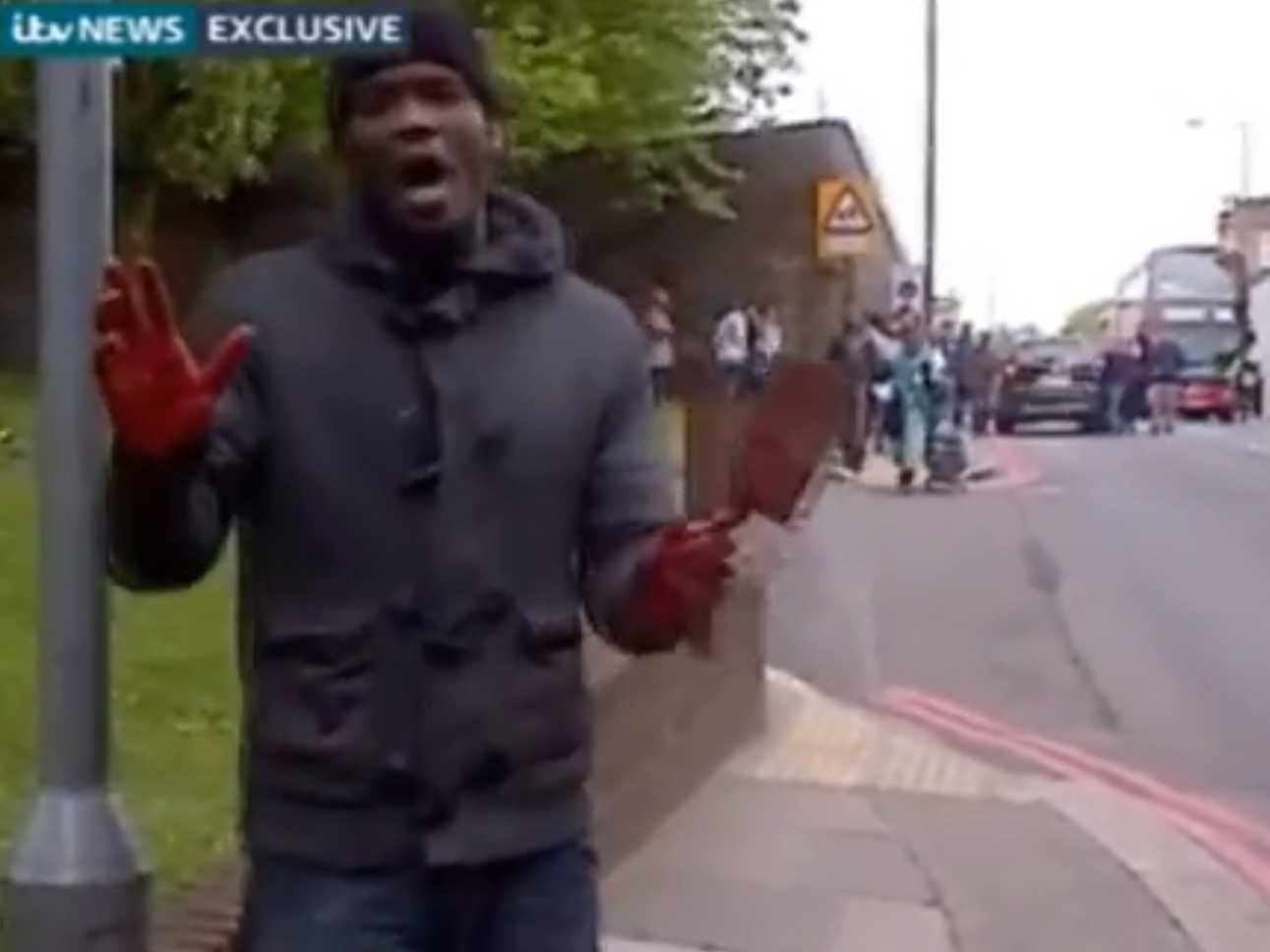 The Woolwich terrorist attack by two British-born men with an Islamic ideology has shaken the London community. After running over a solider in their car, the two assailants hacked him to death with meat cleavers before decapitating his body. They begged onlookers to film them and take photos while waiting with the dead body until police arrived. The attack caused much debate surrounding how small can a terrorist attack can be and whether it matters if the culprits are home-grown.