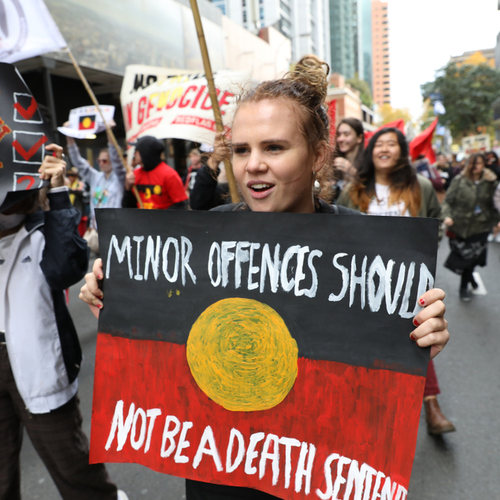 An inquest into the death of an incarcerated Yorta Yorta women Tanya Day in 2017 concluded that the two officers who were on duty during her passing were not liable.

Tanya Day died from a fatal injury in custody, following her  arrest on a V/line train from Echuca to Melbourne on the grounds of being drunk in public.

The inquest into Day’s death in custody was the first of its kind to examine whether systemic racism was a contributing factor to her death .