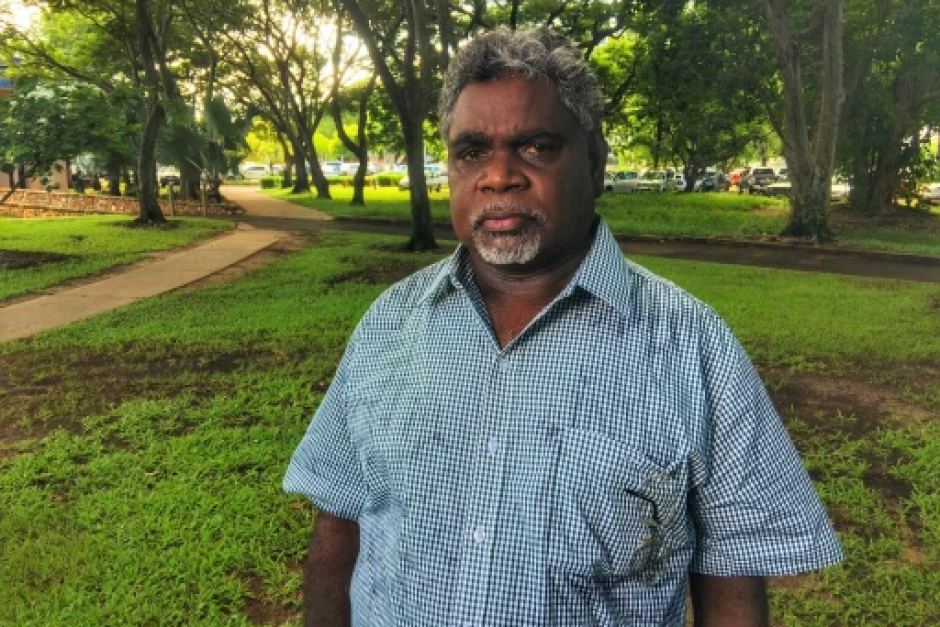 Spokesperson for Yulngu Nations Assembly, Yingiya Mark Guyula will run in the Northern Territory seat of Nhulunbuy as an independent candidate, contesting the upcoming election. The Yulngu Nations Assembly are a group of Arnhem Land Aboriginal leaders who are supporting Mr Guyula, in his hope to forge a treaty with the Australian Government. The treaty will give the people of Arnhem Land the ability to make their own decisions and hopes to uphold Madyin law, which is the traditional legal system of Yolngu people.