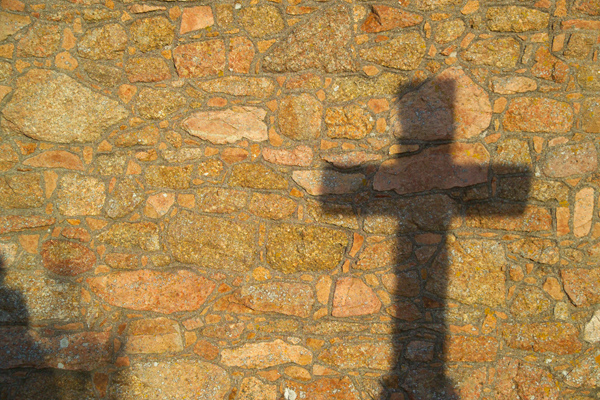 A victim of sexual abuse has told The Wire that male and female Indigenous Australians should be among the commissioners appointed to head up the recently announced royal commission. Tjanara Goreg Goreng is an Assistant Professor of Indigenous Studies at the University of Canberra. As a child she was sexually abused at a convent in Rockhampton. She took her case through the courts and one priest was jailed for his crimes. But others haven’t been able to find justice.

Tjanara Goeng Goreng hopes that the royal commission into child sexual abuse will give other indigenous Australians who’ve been abused a chance to tell their stories.But she when she spoke to me a little earlier today she expressed concern that people won’t come forward unless the commission provides a culturally appropriate setting.

Download Audio
Produced By Tim Roxburgh
Featured in storyTjanara Goreng Goreng - Tjanara Goreng Goreng, Assistant Professor of Indigenous Studies at the University of Canberra and National Convenor of the Foundation for Indigenous Recovery and Development
Category
Tags
Arrow Back to archive
Arrow Back to Tuesday
Share Facebook Twitter Twitter Tumblr
Other stories from this day:
You might also be interested in: