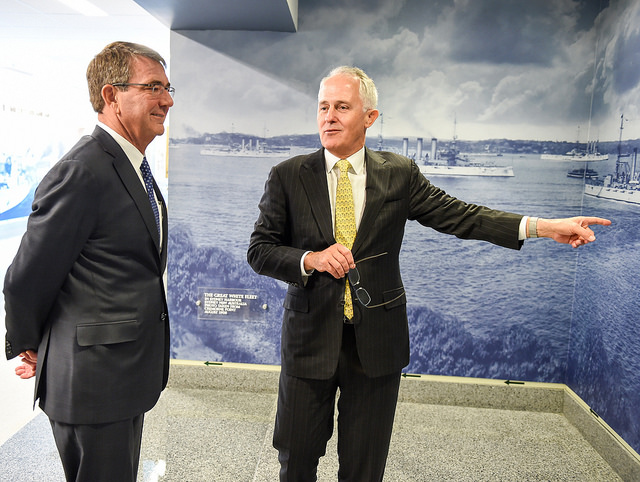 Prime Minister Malcolm Turnbull has revealed his new cabinet, which boosts the number of Nationals MPs and features some younger conservative faces. The reshuffle will see Senator Fiona Nash adding local government to her existing role and Christopher Pyne taking on the new role of Minister for the Defence industry. The Wire spoke to Stewart Jackson, a lecturer in politics from the University of Sydney, as the details were unfolding.