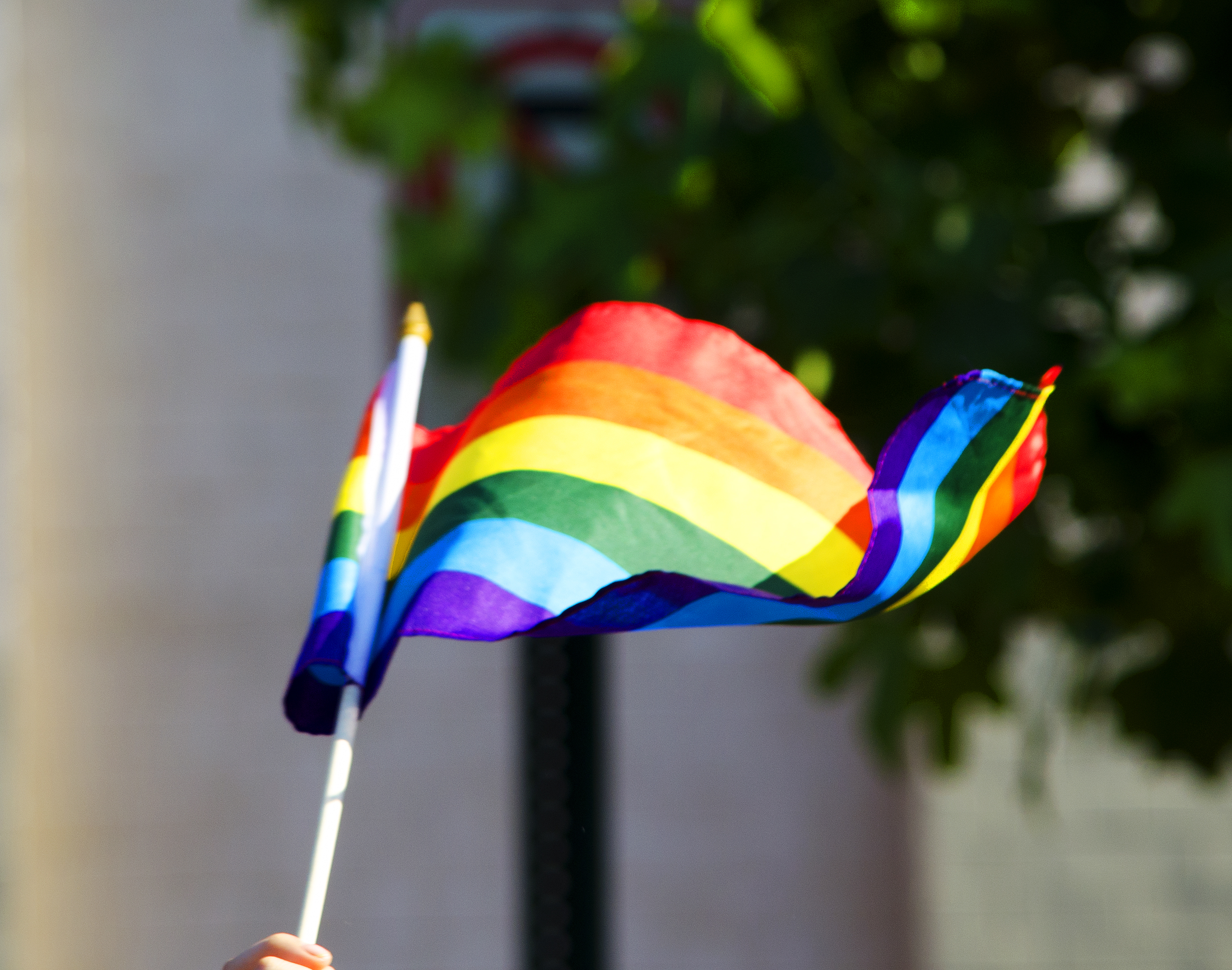 The tragic death of gay British tourist David Bulmer-Rizzi in January has led to the passing of three landmark bills in the South Australian  parliament this week.

The Relationships Register Act, a new adoption bill, and the repeal of the Sexual Reassignment Act will grant LGBTI Australians long-awaited rights. During debate, South Australian Premier Jay Weatherill offered an apology to LGBTI Australians for the legal discrimination they have faced in the past.

Green’s Member Tammy Franks spoke to The Wire’s Aislinn Rossi to explain the impact the new legislation will have.