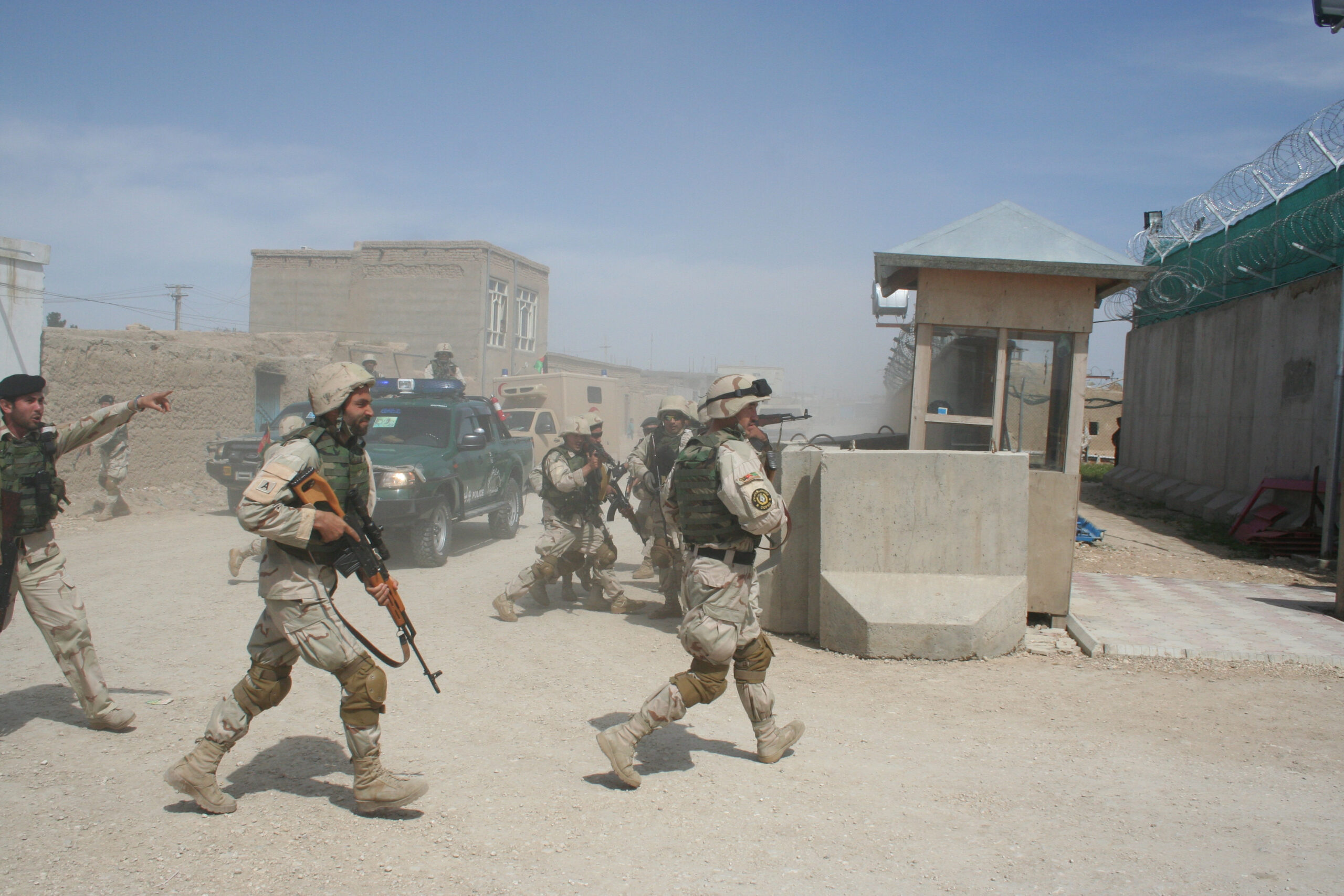 With the resurgence of the Taliban group and its rivalry with ISIS-K, experts are concerned the jihadi terrorism will expand across the world, particularly in South East Asia.

The war in Afghanistan has costed more than 10 trillion dollars, and it’s considered a failure.