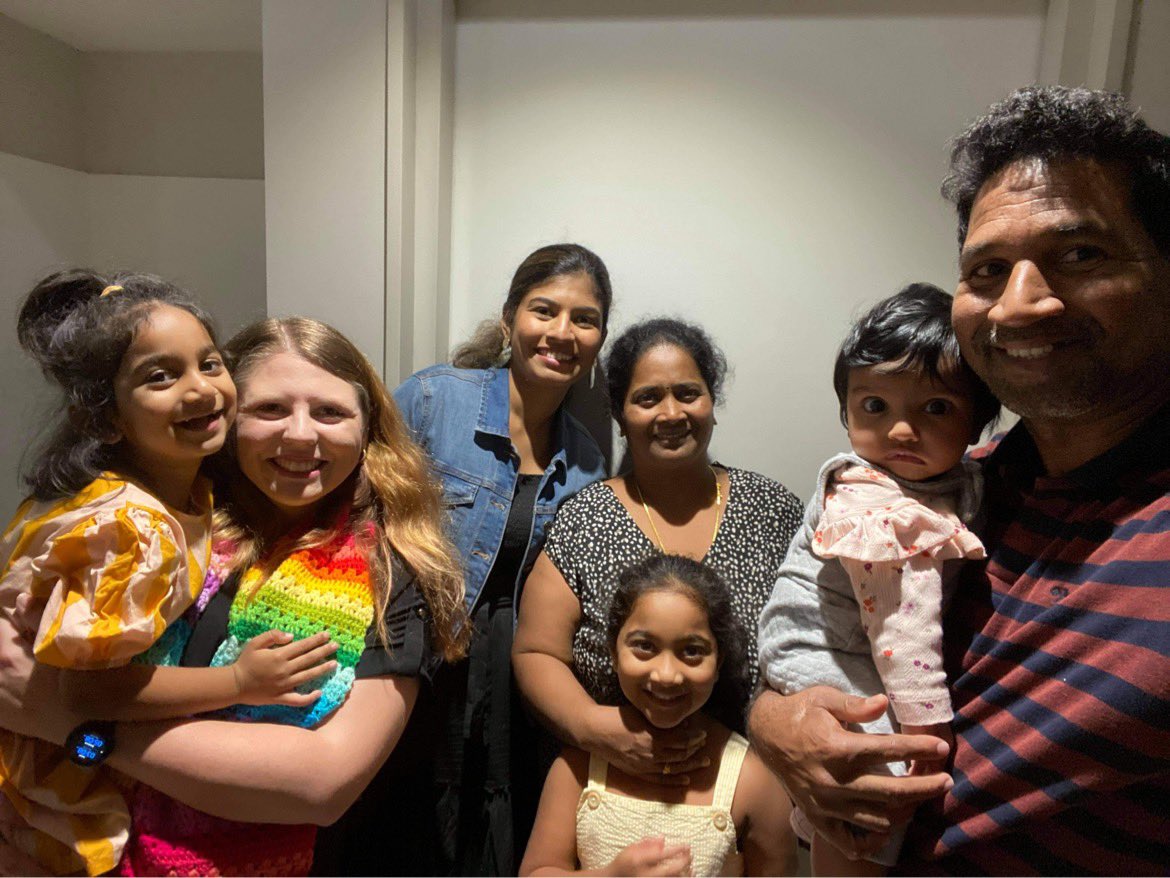 The Murugappan family, the Tamil family affectionately referred to as the Biloela family after the central Queensland town they called home, have returned to mainland Australia to live under community detention. This follows the family’s more than 18 month stay in offshore detention on Christmas Island, after the youngest daughter, Tharnicaa, became ill and required treatment in Perth.

While their return to the mainland under community detention has been seen as a small win for the family, their fight against deportation continues, and experts say their situation reveals some major problems with Australia’s handling of those seeking asylum on its shores.