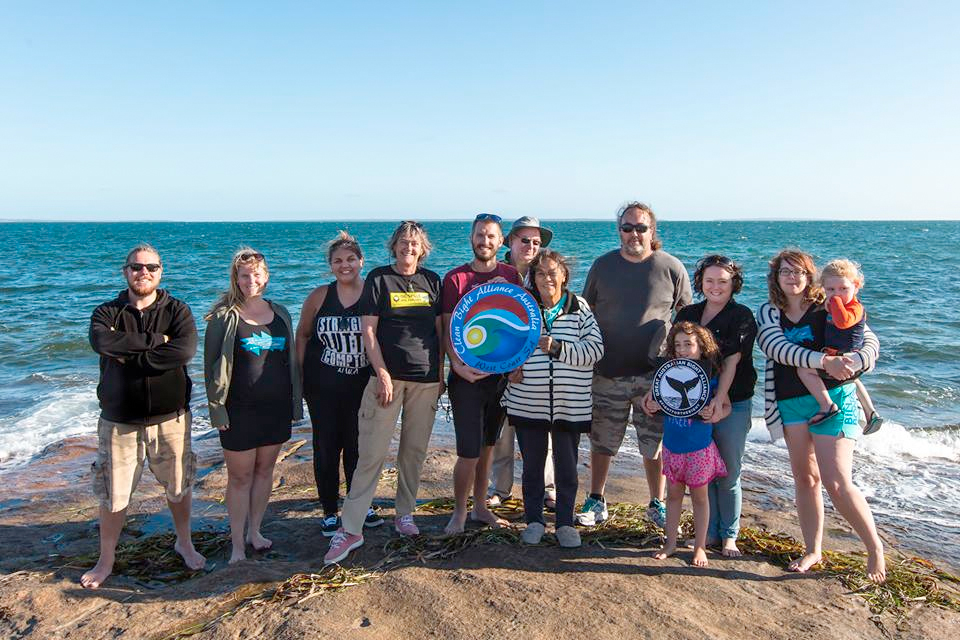 Proponents argue the oil and gas industry will bring jobs and economic growth. BP Development Australia’s Managing Director Claire Fitzpatrick told the recent Senate Inquiry into Oil or Gas Production into the Great Australian Bight that the world continues to need oil and gas. She says it’s unknown whether the company will find anything in the Great Australian Bight or whether it will be capable of commercial development. But she argues jobs have already been created and contracts awarded.

Opponents argue Climate Change is the biggest challenge to the economy and further development of new fossil fuel industries is only going to add to this impact. They fear the potential for environmental damage saying the proposal will destroy the billion dollar fishing, agriculture and tourism industries. They argue the focus for the region should be on developing employment in renewable energy industries.