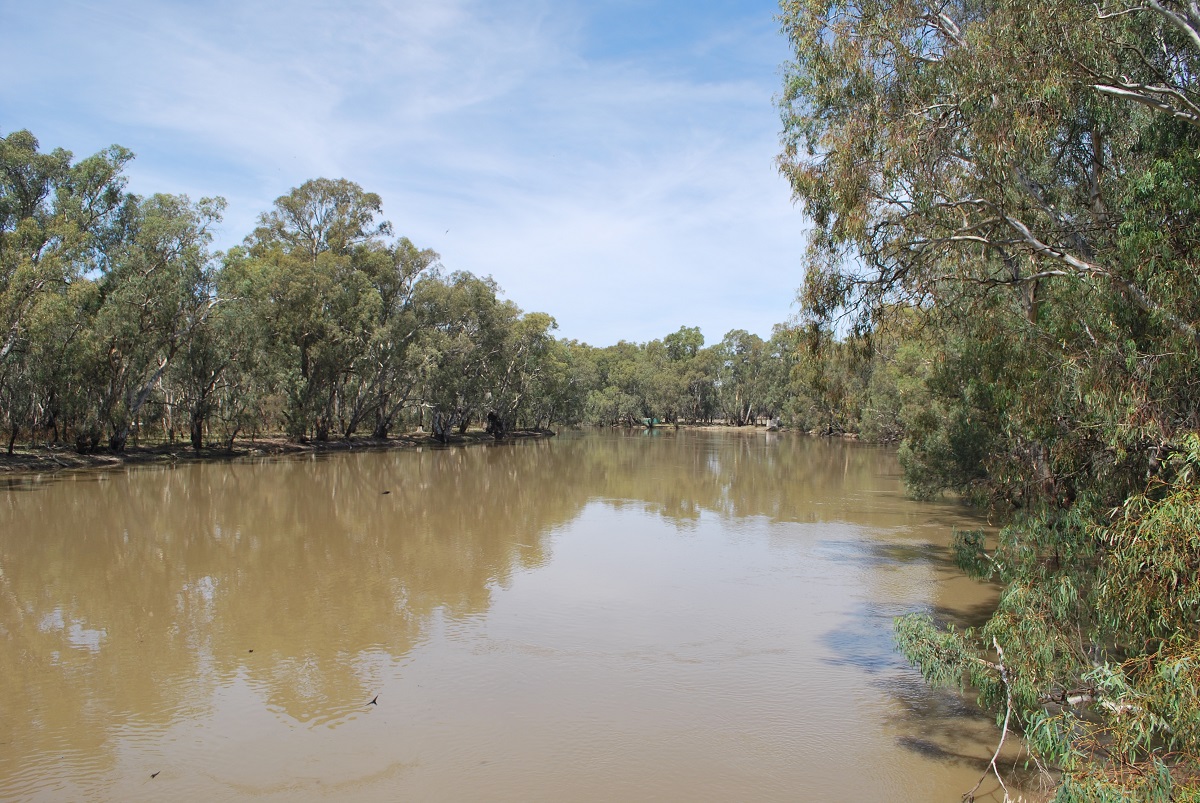 The Productivity Commission has praised the operation of Australia’s water saving plan, while noting improvements can be made.

The National Water Initiative is now in its 13th year, having been introduced by the Howard government in 2004 during a prolonged drought.

The Initiative introduced a cap and trade scheme for water entitlements in the Murray Darling River system and a water buyback system for the environment.

But the Environmental Defender’s Office New South Wales says better monitoring need to be in place to accurately assess the system.