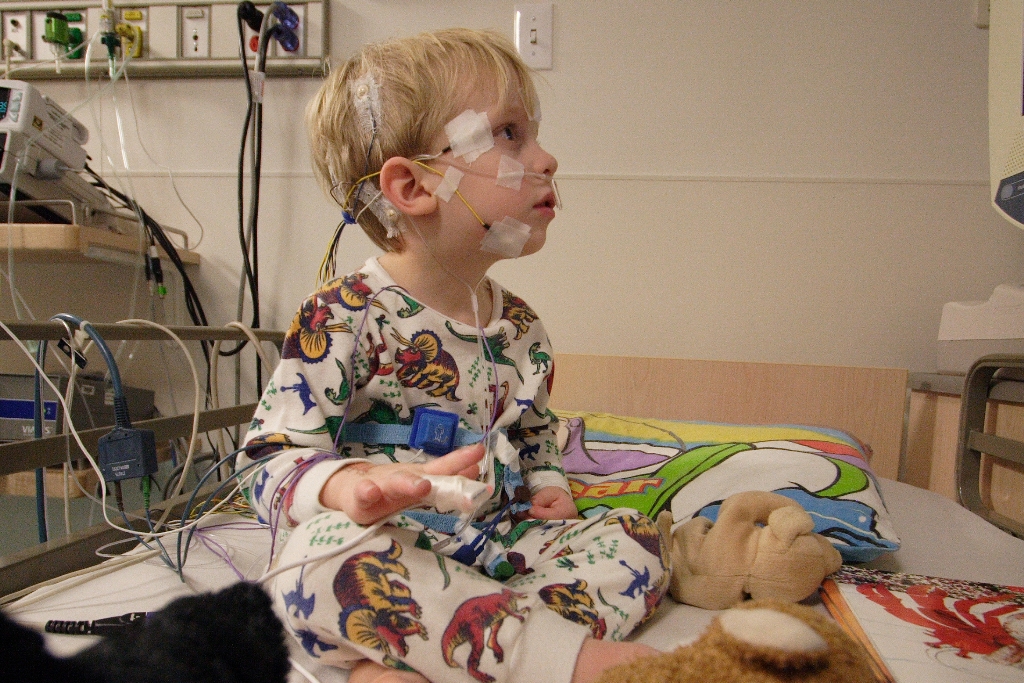 The legislation was passed with the restrictions that two doctors have to be consulted on the decision, a child must understand the choice as confirmed by a psychologist and their parents need to consent.In the Chamber of Representatives 86 members voted in favour of the law, 44 against and 12 abstained.While two-thirds of the Belgian population supported the move, Christian, Muslim and Jewish leaders have joined to condemn the law.

Download Audio
Produced By Saskia Edwards
Featured in storyDirector of Exit International - Dr Philip NitschkeSenior Executive Officer at Right To Life - Dr Katrina HallerMember of the Vlaamse Club of South East Queensland - Gabriel Ooge
Category
Tags
Arrow Back to archive
Arrow Back to Friday
Share Facebook Twitter Twitter Tumblr
Other stories from this day:
You might also be interested in: