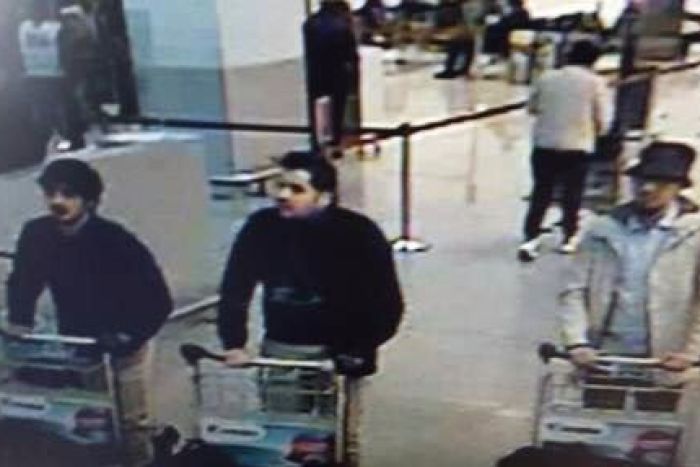 Belgium is in a state of shock and mourning following last night’s devastating triple bomb attack, which saw 34 people killed and more than 200 injured. Two bombs were set off just moments apart in the capital’s airport. About an hour later, a third bomb ripped through a Brussels train station. Islamic State has claimed responsibility for the attack, releasing a statement saying caliphate soldiers set off bomb vests amidst the crowds. Two of the bombers died at the scene, and a third is on the run. Terrorism expert Dr John Bruni says the recent capturing of Paris terrorist Salem Abdeslam in Molenbeek, Brussels, and the media circus which followed, provoked the attack. He says world leaders should watch out for more attacks over the next few weeks.